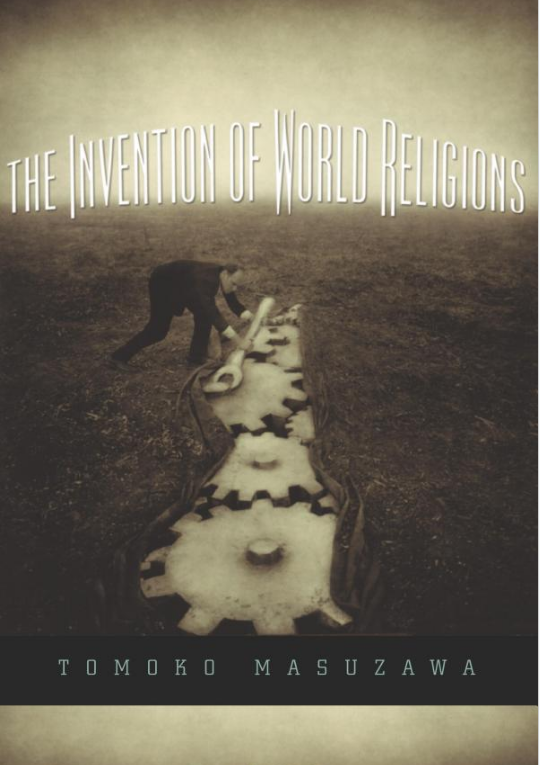 Where I started—and I imagine where many others did too—is with Tomoko Masuzawa’s The Invention of World Religions. (Side note: this book has a fantastic cover.) Masuzawa is interested in how, when, and why certain people started talking about the “religions of the world.” You can get a sense of her conclusions from the rest of the title after the colon: “...Or, How European Universalism Was Preserved in the Language of Pluralism.” Masuzawa writes that


This book concerns a particular aspect of the formation of modern European identity, a fairly recent history of how Europe came to self-consciousness: Europe as a harbinger of universal history, as a prototype of unity amid plurality.

Masuzawa’s research is part of a larger body of work looking at WRD as it relates to European expansion and colonialism. Other work with this focus that I've found helpful includes Donald Lopez’s Curators of the Buddha, Nicholas Dirks’ Castes of Mind, Josephson’s The Invention of Religion in Japan, and David Chidester’s Savage Systems. But what about the American context? Of course, much in these books can be applied—and is indeed directly relevant—to American history. But since this blog deals with religion in American history specifically, I wonder: How has the study of world religions been institutionalized in the United States, by whom, and to what ends? How have Americans come to understand foreign “religions” as part of a coherent global system, and what effects has this had on American religion at home?

To put the question a different way: the study of Christianity (and the study of the study of Christianity) has received much attention, such as Elizabeth Clark’s excellent Founding the Fathers (2011). Indeed, Clark illuminates the surprising “World Religion-ness” of Christianity as it has been studied in the United States. So what would a WR-centric approach, modeled on a study like Clark’s, look like in ARH? Who is this latter story’s version of Philip Schaff? Which institutions or groups are responsible for developing the study on American shores?

There is good work on which to build. Much has been written about the 1893 World Parliament, that mainstay of Religion in the U.S. courses. We have studies of the early American comparativist Hannah Adams and her work. We can also look to scholarship on the diversity of domestic American religion to see how WRD operated in the U.S. Scholarship on Native Americans, Catholics, and Mormons—to name just a few—provide insight into competing understandings of “foreign” religions. Here we have an embarrassment of riches, and examples in this vein would include work such as Peter R. D’Agostino’s Rome in America (2003) and J. Spencer Fluhman’s A Peculiar People (2013). There is promising work on the horizon, too. Research by Michael Altman and Jolyon Thomas comes to mind. The issue has also been addressed on the blog with posts by both Mike and Cara Burnidge.

Just off the top of my head and in no particular order, certain moments in American history—the Mexican-American War, the subjugation of the Philippines and Hawaii, the legal debate around Reynolds v. United States (1876), and the passage of the 1965 Immigration and Nationality Act—are rich with potential. Historians of American religion are no strangers to identifying the covert advocacy of (some forms of) Christianity which Masuzawa chronicles in her own work. I suspect that current historiographical trends in ARH—such as “America in the World,” religion and empire, as well as renewed attention to the state and legal structures in general—will create a space where studying WRD increasingly makes sense. 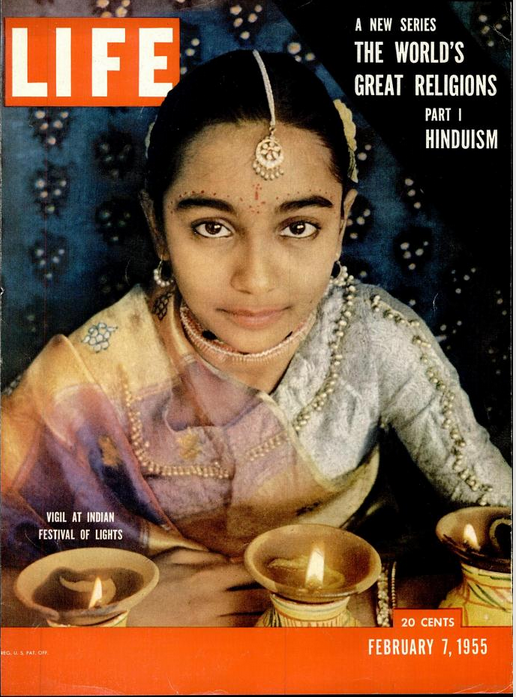 There is an institutional angle here, too. In the American context, one of the most direct descendants of WRD may well be the modern Department of Religion. For those of us housed in such departments, we have a peculiar lineage tied directly to many of the same historical forces that shaped WRD. The funding for these programs did not appear out of the clear blue sky: the money, labor, and time necessary to develop these institutions and define an area of study (giving us courses like “Introduction to World Religions” and books like this) are tied into larger Cold War political concerns in American life. On the other end of the Cold War, we have things like The Pluralism Project which invite historicization.

This might help to get at the mistaken assumption that the development of the study of world religions in the United States was accomplished only in the Ivory Tower—an assumption which leaves out a great deal. There is more work to be done tracing the role played by state and corporate power in harnessing interest in world religions at the dawn of the Cold War. To provide only the briefest of examples, consider the 1955 LIFE series, “The World’s Great Religions” and the 1958 publication of Huston Smith’s The Religions of Man alongside then-contemporary American foreign policy.

I’m sure there is much good work that I’ve yet to find, and I would welcome suggestions in the comments.

Gwen said…
I am amazed on how Masuzawa described the different cultural studies in a thought-provoking way, but I think those who have gained some familiarity in comparative religion are able to appreciate and analyze this more. Somewhat reminds me of the analysis done by Ms. Simone Klugman here http://simoneklugman.com/
February 6, 2015 at 11:38 AM

Unknown said…
I couldn't agree more that there is much work to be done along the lines you suggest, particularly in assessing more comprehensively the role of state and corporate interests in harnessing world religion discourse in the early Cold War. I discuss some of this history in Ch. 4 of my new book, but look forward to broadening and deepening the conversation along the lines suggested here. Thanks for posting!
February 7, 2015 at 9:57 AM