In “America’s Memory of the Vietnam War in the Epoch of the Forever War,” a recent essay for the Los Angeles Review of Books, H. Bruce Franklin reflects on the American national memory of war. Franklin observes that many (if not all) of his students have lived their entire lives while America has been at war. “How many people alive today have ever lived part of their conscious lives in a United States of America at peace with the rest of the world?” Franklin continues, “How many Americans are even capable of imagining such a state?” 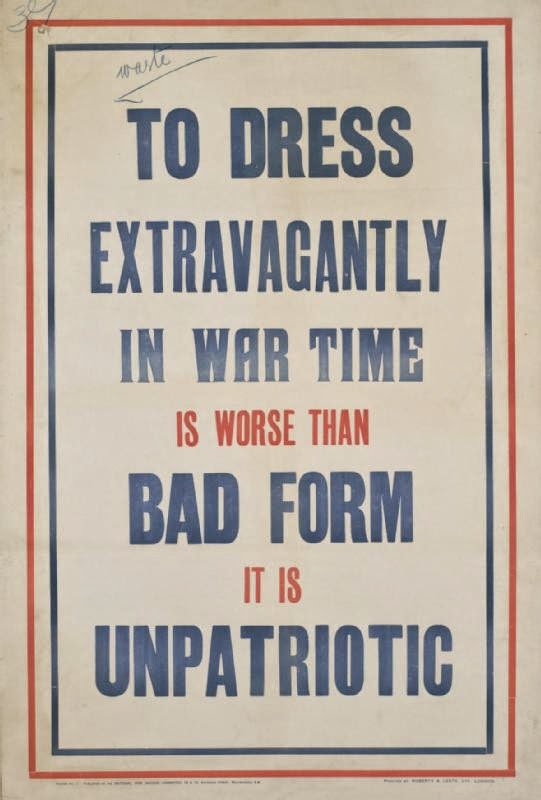 This is one of the tensions explored by Mary Dudziak in War Time: An Idea, Its History, Its Consequences (Oxford, 2012). Dudziak is primarily interested in how Americans have understood “wartime” as well as the idea’s legal implications, and in this the book is similar to other recent studies that focus on time and temporality. “Wartime is not merely a regulation of the clock,” Dudziak writes, “it is the calibration of an era. Once we enter it we expect the rules to change. Some burdens are more tolerable because we think of war as important and exceptional, and also because, by definition, wartime comes to an end” (15). While Dudziak is not focused on "religion," scholars of American religious history will find this study well worth their time. Dudziak discusses wartime as an “argument” rather a self-evident part of our world, and in doing so she works to historicize American assumptions about the structure of time and the way it works.

As this blog’s archives attest, historians of American religion have recently focused a great deal of attention on the state. Taking full account of the relationship between the state and religion means accounting for the numerous mundane ways in which state regulations affect the lives of historical actors. Consider Daylight Savings Time, for example. This may at first seem utterly innocuous (I admit it was to me) until reading Dudziak’s narrative about the contested federal push to regulate time nationwide during World War II in order to condition certain behaviors by citizens. This was a major shift, since many Americans viewed Standard Time as natural and God-given. With Daylight Savings Time, we see a “Big Government” of awesome power, an institution with the capability to alter the very way in which the average American experienced time every day. This surely affected many Americans’ conceptions about the role and power of government, and our attempts to explain the changing relationship between religion and government in postwar America will be richer as we take these developments into account.

Dudziak’s work models how accounting for one particular social construction—time—can change the way in which we tell our narratives. The question of “What time is it?” becomes increasingly difficult to answer. The visibility of the state takes on new forms in the twentieth century, and attention to “time” offers one way to measure that visibility for those studying American religion. If Dudziak is correct in her reimagining of wartime in the twentieth century, American citizens have had the opportunity to “see” the state a great deal more than many historians may have realized.

Attention to the conditions necessary for imagining different types of time should continue to challenge the way we tell narratives of American religious history. In addition to something like “sacred time,” scholars may find it profitable to interrogate the ability of Americans to imagine and construct other kinds of time: peace, war, secular, etc. Similar to H. Bruce Franklin’s students who have never known a time when America was not at war and thus make assumptions about national politics accordingly, I wonder how some Americans’ imagining of religion as radically disestablished, and of the boundedness of secular time, is borne out in events like Burwell v. Hobby Lobby (2014).

(Note: the introduction to War Time is available here, courtesy of SSRN.)