.
"A Conversation on Religion and U.S. Foreign Policy with Andrew Bacevich and Stephen Prothero" 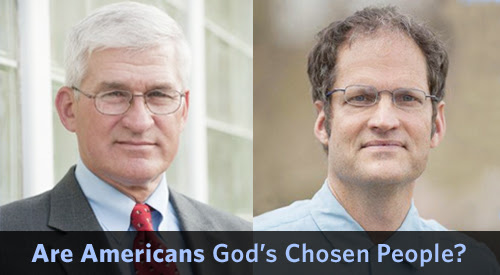 Andrew Bacevich and Stephen Prothero for a discussion on the role played by religious ideas in U.S. public policy today, from the wars in Iraq and Afghanistan to the “Ground Zero Mosque” debate. This interactive event will be moderated by Dean of Students Kenneth Elmore, and will be streamed live online.

The professors will also discuss their most recent books–Bacevich’s Washington Rules: America’s Path to Permanent War, and Prothero’s God is Not One: The Eight Rival Religions That Run the World–available for purchase and signing at the event.
Email Post
Labels: christian america islam randall's posts religion and foreign policiy