The Doubt, the Faith, and the Satanic Origins of Harry Potter (Egads!)

As a follow-up to Phil Sinitiere's posting last week about novels in history classrooms and related heresies, here's the beginning of a pre-press book review in Literature and Theology from RIAH's real literature scholar, Everett Hamner. The book in question is Conversations with American Writers: The Doubt, the Faith, the In-Between, by Dale Brown, published last year by Eerdmans. 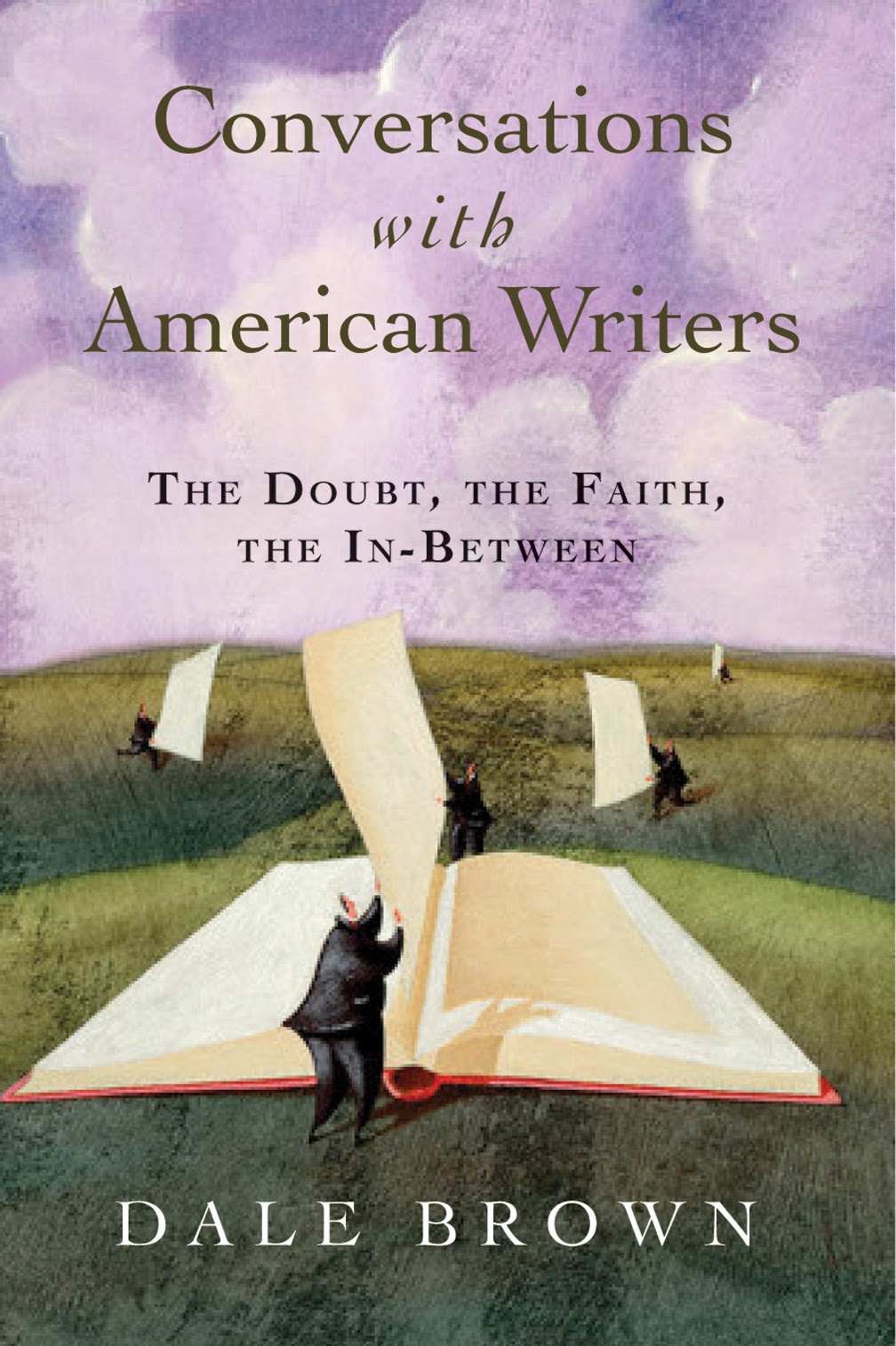 ABOUT A decade ago, I walked into my local Family Christian Store®. This US chain’s website claims to represent ‘the largest brand in the Christian retailing market,’ and I was curious about its literary wares. After a half an hour in the fiction section—in which themes of apocalypse, sexual purity and political insularity figured heavily—I carried a book entitled something like The Satanic Origins of Harry Potter to the front desk. Upon politely inquiring as to criteria by which books were selected, I was told with equal politeness, ‘whatever sells’.

Taken as a whole, Brown’s book of conversations offers what could be a startlingly diverse collage of perspectives on US Christendom—particularly its more evangelical regions—and on lived experiences of the faith–doubt dynamic.

Continue the review here, including its engagement with such tantalizing subjects as epistemology, literary mysticism, Jan Karon, and David James Duncan (whose The Brothers K, despite its length, really should be added to the many comment-recommendations affixed to Phil's post).