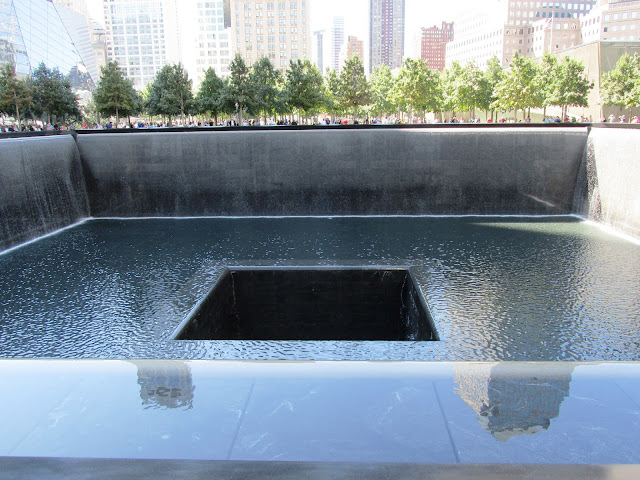 On the sixteenth anniversary of the September 11 attacks, I wanted to take a moment to learn more about how others teach 9/11. In my research, I’ve been thinking a lot about the relationship between U.S. national security and American religion. So much of that relationship, at least in the past sixteen years, has been determined by 9/11 and its aftermath.

Like many of you, I cover 9/11 in various courses: the event itself, what led to it, and what happened after it. Yet most of our current students have no memory of 9/11, and we’re entering a period where our incoming students will have been born after the attacks. This means they’ve spent their entire life in a post-9/11 world, and the things they take for granted—like the state of “forever war” brought about by 2001’s Authorization for the Use of Military Force—are the very same things we have to historicize. One way to do this is with comparisons to other American conflicts, as Paul Harvey does in his 2012 Religion Dispatches essay in which he asks if 9/11 really did “change everything” (spoiler alert: it did not).

There’s no shortage of reading about 9/11, of course. I tweeted about some here, but they’re not all strictly related to American religious history. I’m curious how others approach this topic, and what materials you use to do so. I’m interested in pieces that connect 9/11 to American religious history, especially those that take into account populations outside of the United States.

With that in mind, here are three examples I’ve assigned. First, I’ve had success teaching this essay on Father Mychal Judge, who was officially casualty #0001 at the World Trade Center. I’ve used this in classes before with good results. There’s a lot going on this essay: the changing nature of the Catholic Church, religion and sexuality, religion and the state, memorialization, secularization, and more. It’s a powerful story and a powerful piece of writing.

Another place to look is the recent volume edited by Sylvester Johnson and Steven Weitzman, The FBI and Religion. I’ve assigned two chapters from that in my courses this semester: Michael Barkun’s “The FBI and American Muslims after September 11” and Junaid Rana’s “Policing Kashmiri Brooklyn.” Both are sharp and accessible, should you be looking for something for the classroom.

How do you teach 9/11 and its consequences? I’d love to hear from others with suggestions or ideas.

Unknown said…
This comment has been removed by a blog administrator.
September 12, 2017 at 3:40 AM