African American Religion as a category

A laundry list of topics I'd like to blog on accumulated over the past month - my family and I moved to the South Carolina Lowcountry where West African simbi spirits reside; Sylvester Johnson's game-changing African American Religions, 1500-2000: Colonialism, Democracy, and Freedom (Cambridge, 2015) just dropped; Show Me A Hero has me thinking a lot about white Catholic resistance to forced desegregation; and, with the (ongoing) help of friends, I'm compiling a reading list on Black liberation and religion. Surprising to no one, the frantic start to the semester pressed pause on this ambitious list. 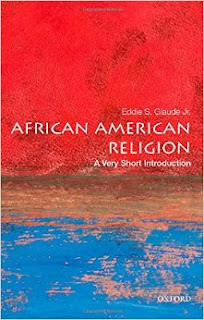 So instead, today I want to share a little bit of what went down in my first class at the College of Charleston. This is my second year teaching an introduction African American religions, albeit at two very different institutions, and for the second year in a row I am attempting to teach "African American religion" as a category of analysis. In this I've been influenced by Eddie Glaude's argument in African American Religion: A Very Short Introduction (Oxford, 2014), which I've blogged about here before. In a quote worth reading in its entirety, Glaude argues provocatively (and I think persuasively)

Now how does one impress this subtle and not so self-evident idea on undergraduates, most of whom walk into class like this one expecting, in some sense, to be introduced to the varieties of African American religious life? 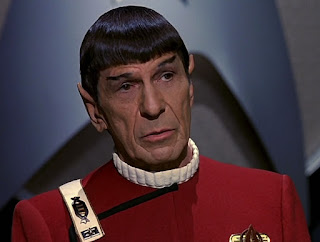 Here's what I did. I'd chosen some contemporary video clips and readings for Day 1. The first was President Obama's eulogy for Rev. Clementa Pickney in Charleston (we watched about five minutes starting at the 10:30 minute mark). Another was a Vine of protestors in Ferguson chanting "THIS IS WHAT THEOLOGY LOOKS LIKE!" One was Queen Quet, Chieftess of the Gullah/Geechee Nation, explaining the Gullah/Geechee flag. And the last one was an excerpt from Ta-Nehisi Coates's Between the World and Me (Spiegel & Grau, 2015). Each of these selections were previews of things to come, as we'll be engaging each at length later in the course.

For each selection, I asked the students to consider three questions:

I'm won't recap our entire conversation here, though it was engaging enough to warrant postponing our syllabus discussion to Day 2. What I found most fascinating were their answers to that second question. Obama's eulogy is a remarkable text for a number of reasons, not least of which is the fact that a U.S. president offered his own interpretation of the Black Church. Obama situated the Black Church as an American institution, one that transcended the boundaries of race in a sense. The Black Church exemplified America's highest ideals in Obama's reading, a point amplified when he preached:


A sacred place, this church [Mother Emanuel A.M.E.]. Not just for blacks, not just for Christians, but for every American who cares about the steady expansion -- (applause) -- of human rights and human dignity in this country; a foundation stone for liberty and justice for all. That’s what the church meant.

Obama's emphasis on inclusivity and forgiveness struck a cord with students at first.

But clergy chanting "THIS IS WHAT THEOLOGY LOOKS LIKE!" as they protested state violence in Ferguson posed a problem for the president's perspective. As one student put it, if the Black Church is America in Obama's eulogy, America (or, at least, the governing apparatus of the state) is the enemy in Ferguson. Ta-Nehisi Coates stood in opposition to both. Coates - who I'd characterize as a radical humanist - rejects the impulse to forgive the destroyers of black bodies; insists that there is no spirit beyond the body, describing the soul as nothing more or less than "the voltage conducted through neurons and nerves"; and writes freely about feeling "a great distance from the grieving rituals of my people" (75). And I don't think any of us knew yet quite how to categorize Queen Quet. 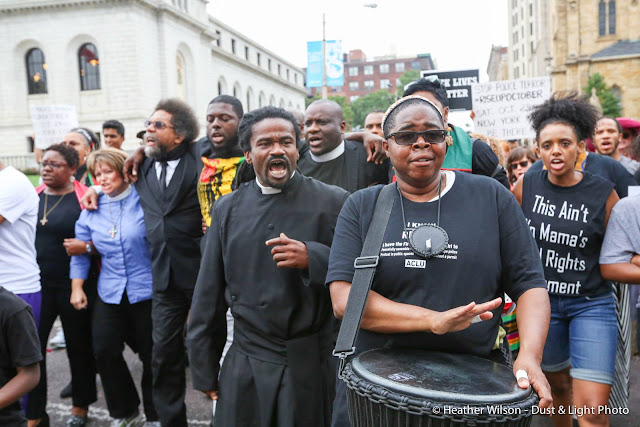 Tom Van Dyke said…
Rather, it is a conceptual tool we can use in our aim to better understand human experience, particularly when it comes to the reality of racism and white supremacy in the United States - its violence and the creativity born of the struggle against it.

And if we reduce any and all "religion" to a one-size-fits-all consolation in the face of social oppression and universalize it too much, do the details even matter? One religion's as good as the next. But this surely won't do. The Irish didn't see America as a new Babylonian captivity, but African Americans sure did. The theological details are important, if only aesthetically.

American Religions, 1500-2000: Colonialism, Democracy, and Freedom (Cambridge, 2015) just dropped; Show Me A Hero has me thinking a lot about white Catholic resistance to forced desegregation

This painfully points up the difference between sociology and religion.

Racist white Catholics ≠ Catholicism, just as racist Christians [of any race] ≠ Christianity. The Catholic Church itself excommunicated segregationists. As Frederick Douglass said of Lincoln, too slow and too little, but surely we must study our better angels and not our worst. Sociology will always yield up the latter. We must study the rare instances of courage, not the numbing sameness of the mobs.

"We are still convinced that enforced racial discrimination inflicts incalculable mental and emotional cruelty and pain, physical and social privations, educational and economic restrictions upon 16 millions of our fellow citizens, and that these discriminations are unjustifiable violations of the Christian way of life and the principles of our American heritage" (Rummel, "Blessed" 1).