Someone Should Write a Book About Vacation Bible School 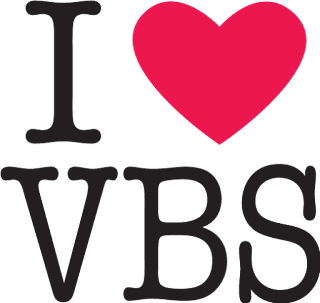 As I drive around Tuscaloosa, Alabama, I can't help but notice that every church has a banner out advertising Vacation Bible School. It's that time of year, I guess. For those who don't know about VBS, it is a week long event at many churches during the summer. Kids are dropped off for about half the day and engage in all sorts of games, songs, and teaching.

Anyone know if anyone has written a history of Vacation Bible School? #twitterstorians
— Michael J. Altman (@MichaelJAltman) May 29, 2015


I sent this tweet on Friday because my wife asked me, "When did churches start doing Vacation Bible Schools?" I thought for a second. Then I realized I really didn't know. I mumbled something about the late nineteenth century and then walked away frustrated that I didn't know more. So I sent that tweet. And no one responded with any answers. So, over the weekend I started googling around and doing some very preliminary digging. Here's what I found.

Though some cite a Methodist precursor, from what I could find Baptists have the claim to the first Vacation Bible School and it started in an old saloon. As a Christianity Today story from 2003 tells it,


Vacation Bible school as we know it today got its start more than 20 years later on New York City's East Side. Mrs. Walker Aylette Hawes of the Epiphany Baptist Church noted a rapid increase in the number of immigrant children in the slums. In July 1898 she rented the only place available—a saloon—to run a Bible school for six weeks during the summer. Hawes structured her program around worship music, Bible stories and Scripture memorization, games, crafts, drawing, cooking, etc. The school caught on: Hawes was presiding over seven separate schools by the time she retired from her work in 1901.


Dr. Robert Boville, who worked for the Baptist Mission Society, picked up where Hawes left off, and the movement grew to include 17 schools by 1903. Fours years later, schools opened in Philadelphia and Chicago, and in 1911, Boville established the Daily Vacation Bible School Association as a national organization. In 1923, he left to promote VBS internationally and founded the World Association of Vacation Bible Schools. 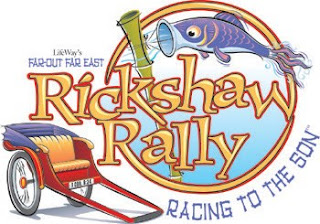 So it seems that we have the Progressive Era to thank for VBS today. But Hawes's VBS lasted six weeks, not the usual Monday through Friday of today's VBS. That's a lot of popsicle crafts.

What's even more interesting is the variety of curricula that churches have to choose from for VBS. These curricula usually have some sort of theme--a farm, the jungle, generic Bible times. Sometimes these themes can become a problem. For example, some Asian-American Christians objected to the "Far Out Far East Rickshaw Rally: Racing to the Son" curriculum produced by Southern Baptist publisher LifeWay in 2004. Even the mainline didn't want to let evangelicals have all the fun. I found the ad below inside the September 23, 1998 edition of the Christian Century. It's a VBS that works with the local Habitat for Humanity chapter in town. 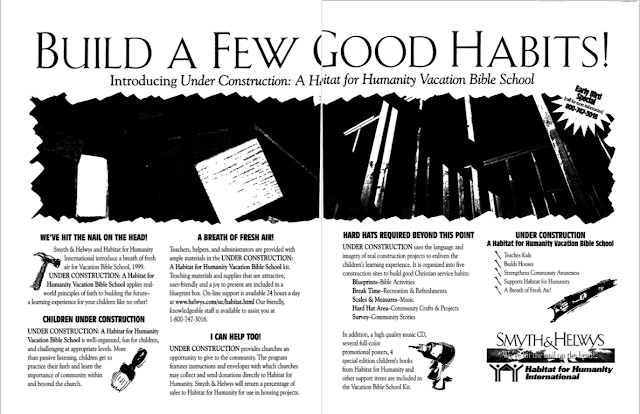 And then I also noticed this from one 2015 catalog of VBS curricula: 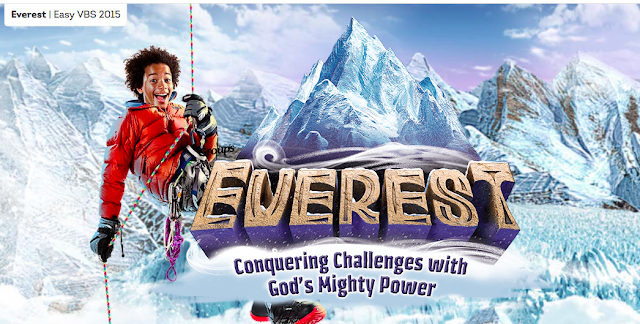 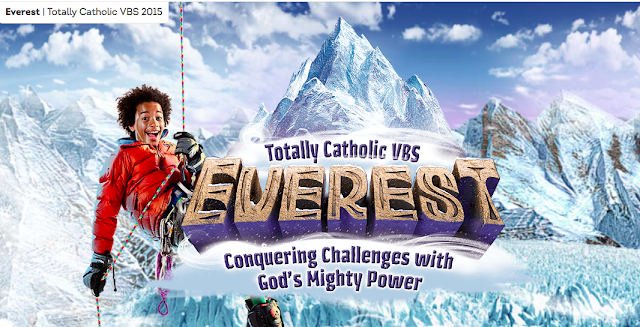 Good to see common ground there.

At the end of the day, this whole post is just my way of beseeching you the RiAH readers for one of two things. Either point me to a history of Vacation Bible School in America or somebody out there write one.