Religious Belief in the Age of the Surveillance State 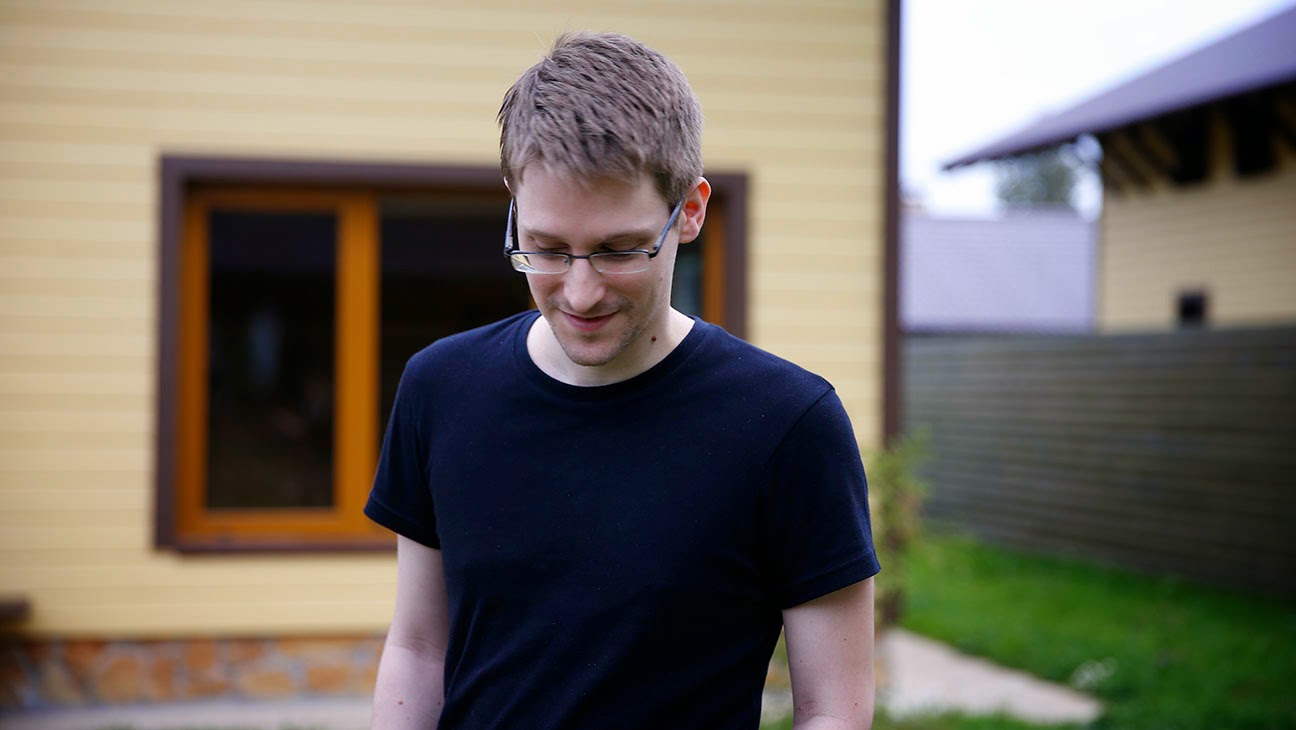 This post started forming in my mind as I watched Citizenfour last week. I'll get to the film eventually, but first, James Madison:


"The Religion then of every man must be left to the conviction and conscience of every man; and it is the right of every man to exercise it as these may dictate. This right is in its nature an unalienable right. It is unalienable, because the opinions of men, depending only on the evidence contemplated by their own minds cannot follow the dictates of other men."

Thanks to James Madison, and other founders, religion was constructed as a special category in the United States. The First Amendment set aside a protected space where Congress wasn't suppose to tread. It could not establish nor could it prohibit the exercise of religion. Religion, then, became a place off limits to the state.

Pushing past the First Amendment, many of the Founders imagined this category of "religion" to involved belief--"opinions,""conscience," and "conviction," as Madison described it above. Yes, one must be free to exercise one's religion, but that exercise began with internal beliefs that were then exteriorized in practice. Thus, the First Amendment set up a space where dissent could be tolerated. Religious dissent meant one could believe whatever one wanted and then, theoretically, would be free to exercise that belief. Religion became a space for managing dissent--a pressure valve to state power. But was such a special category sustainable in the new country? Could you really allow people to dissent and believe whatever they wanted and then exercise those beliefs?

So, the story of religion in the United States is a story of how the nation-state and its citizens jockeyed for power and control over this special category. I recently taught one such moment of jockeying in a class: Reynolds v. United States. In Reynolds, George Reynolds, secretary to Mormon leader Brigham Young, was convicted of violating a federal statute against bigamy. Reynolds countered that the anti-bigamy law should not apply to him because plural marriage was a religious practice. His free religious exercise must be protected, he claimed.

The U.S. Supreme Court did not agree and their ruling hinged on their definition of religion. As the ruling described:


The word "religion" is not defined in the Constitution. We must go elsewhere, therefore, to ascertain its meaning, and nowhere more appropriately, we think, than to the history of the times in the midst of which the provision was adopted. The precise point of the inquiry is, what is the religious freedom which has been guaranteed.

Writing for the Court, Justice Morrison Waite then went back to the founders in search of their definition of religion. He found Madison's "Memorial and Remonstrance" along with Thomas Jefferson's writings about religious freedom. From those sources Waite concluded that protected "religion" meant "mere opinion" or "belief, and belief only." It did not include religious practice, such as polygamy. Indeed, for the protection of "religion" to extend beyond belief "would be to make the progressed doctrines of religious belief superior to the law of the land, and in effect to permit every citizen to become a law unto himself." And we wouldn't want that.

Establishment and exercise clause case law has veered in a variety of directions since Reynolds and that is not my concern in this post. What I find interesting about Reynolds is Waite's conclusion about the danger of belief becoming action. Beginning in Europe and then stretching into the United States, nation-states haltingly carved out a space for dissent in the form of belief. Belief was dangerous to the nation-state because it could challenge its authority. But so long as it was confined to belief, to interiority, to the individual, to the space between one's ears, it was rendered safe.

This has stayed with us. When men flew planes into skyscrapers, Americans searched for their reasons in beliefs. The recent spate of articles about the Islam-ness of the "so-called Islamic State" is a debate about what these folks "really believe." The idea is that belief is causal. It is the engine that drives action. Thus, if we want to stop people from terrorist acts, we must stop them from terrorist beliefs.

This brings me to the surveillance state. Because "privacy" is another word for that space where dissent is tolerated. If belief has been a threat to the state since Reynolds, or really, since the Wars of Religion in Europe, then the surveilling and governing of belief is central to the goals of the nation-state. Why scoop up everyone's emails? Why listen in on everyone's phone calls? To find the ones with the wrong beliefs. To find the dangerous beliefs that will lead to the dangerous actions.

So, as I watched Citizenfour I realized that it was a film about belief and the nation-state. The surveillance state is the latest technology for shrinking the space where belief can exist freely. You can't write your beliefs in a text to your spouse or an email. You can't speak them into a device. You are free to believe whatever you want--so long as it stays in between your ears. The surveillance state isn't just an invasion of privacy. It is a control on the space of belief and it is a project that began with the birth of the nation-state. In the United States, tolerance gave way to "religion" which has given way to privacy. Because without the surveillance state, every citizen would become a law unto himself. "Government could exist only in name under such conditions," says Justice Waite.