When not organizing parties (See: conference) for friends new and old, and when I'm pretty sure harassing students with one more lame (see: hilarious) world religion joke won't get me any more fans for the day, I like to spend my time making impossibly long book lists to add to my comprehensive exam plans (see: fall 2015). One potential avenue that has provided endless fun for exploring the long nineteenth century has been the interlocking topics of science, geography, and pineapples. So, for the blog this month, I'd like to share three great books that everyone should make sure to check out and then leave me some more suggestions and rabbit holes to head down.

First up is Christopher Iannini's Fatal Revolutions, published by the Omohundro institute in 2012. In his book, Iannini traces how, during the eighteenth century in the Caribbean, the rise of plantation farming and the rise of natural science established the conditions from which a "transnational" story of the development of Americas literary roots emerged. In making the Caribbean central to this story, Iannini is able to examine the scientific and economic shifts that marked, and were marked by, violent slave labor. This is not unlike the second half of Walter Johnson's River of Dark Dreams wherein the Caribbean becomes a space of creating America. 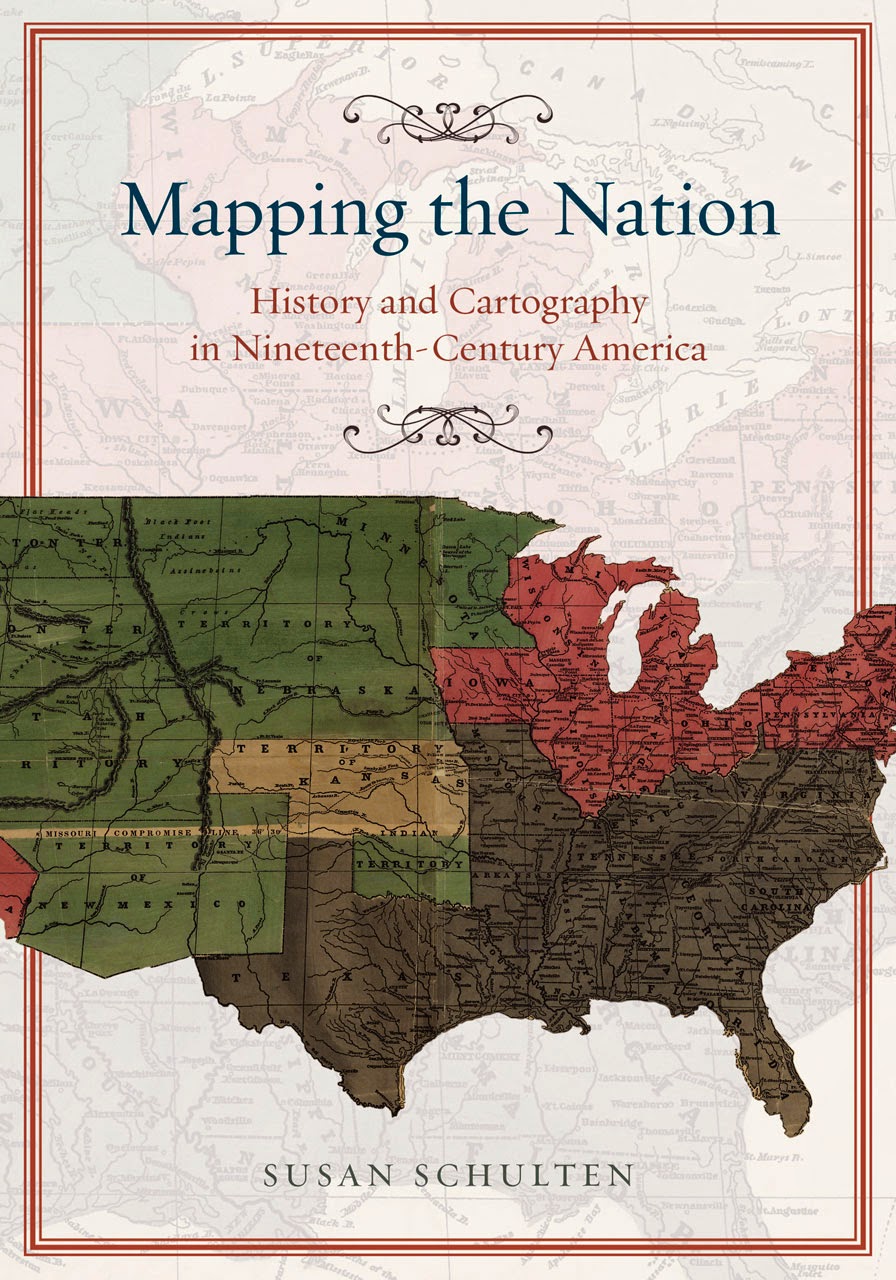 Second, Susan Schulten's Mapping the Nation shows how during the nineteenth century, Americans developed real love of mapping things. And by things, I mean everything. For Schulten, it is during the nineteenth century that "The creation of the American Republic made certain kinds of geographical and historical knowledge both possible and necessary." Newly popular forms of cartography gave mappers the tools needed to create better maps, and these new maps in turn created knowledge and statistics that informed American culture. Or, as Schulten argues, by considering maps of history, disease, and census together, "we see a change not just in cartographic techniques, but in thinking: the shift toward graphic information was both a cause and a consequence of modernization." If nothing else, I am sure all those interested, or otherwise, in digital studies will appreciate spending time on book's companion site. 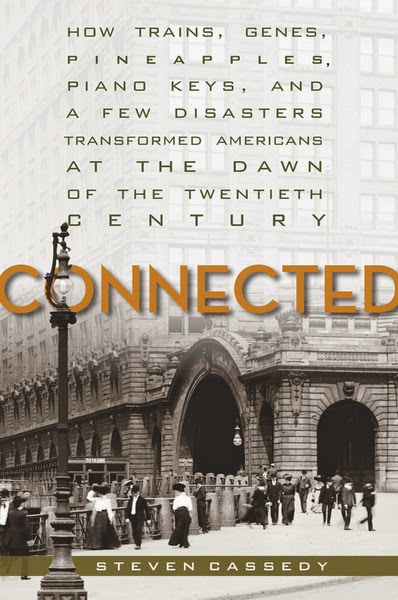 Finally, and for no reason other than I wanted to force the fruit doubters to scan a whole post to get to pineapples, is Steven Cassidy's incredibly named Connected: How Trains, Genes, Pineapples, Piano Keys, and A Few Disasters Transformed Americans at the Dawn of the Twentieth Century. Cassidy argues that towards the tail end of the nineteenth century and onward, Americans imaged themselves as connected to one another in new ways due to dramatic changes in technology, science, and global trade. Given an ever increasing number of networks one could live in, argues Cassidy, "Your entire conception of your individual self was something that earlier generations would have found incomprehensible." Overlapping, intersecting, congested, bound, and in the end, connecting networks, drive Cassidy's fascinating and wide-reaching narrative. As Cassidy argues, pineapples, perhaps more than any other fruit (looking at you bananas), epitomized all these converging networks of change which led to a staggering "burst of industrial production" and created an American romance involving the product that has since always linked the pineapple to Hawaii.