New Issue of the Journal of Africana Religions 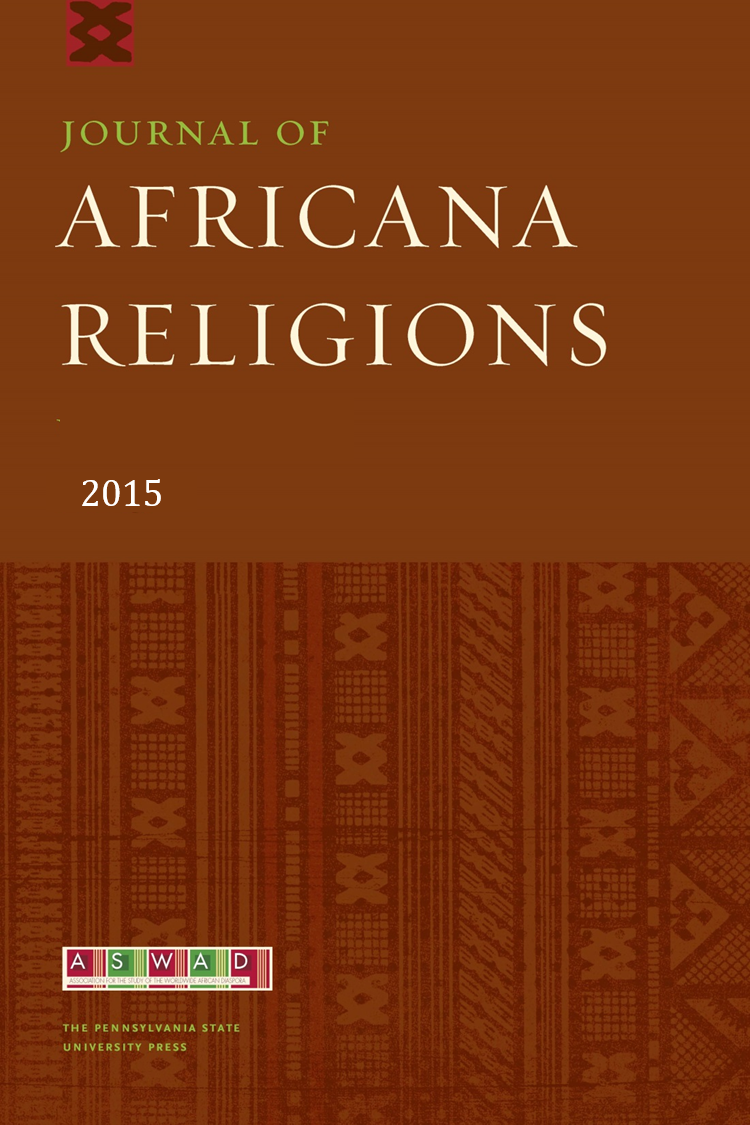 The Journal of Africana Religions recently released the first issue of its third volume, and it's a special issue: The Meaning of Malcolm X for Africana Religions: Fifty Years On. Released on the fiftieth year anniversary of his death, the articles in this issue examine the historical and the contemporary, and the national and the international importance of Malcolm X. As Sylvester Johnson and Edward E. Curtis IV put it in the special issue's editors' note, Malcolm "stood at the symbolic center of global Africana debates about diasporic consciousness, political liberation, strategies for Black empowerment, and Black religious identity." According to Johnson and Curtis, the contributions' insights into Malcolm's international identity "shed new light on Malcolm X's political and religious philosophies, practices, and alliances." They also note that this Malcolm will strike readers differently than the more familiar one in The Autobiography of Malcolm X. This important contribution builds on some of the conclusions of Manning Marable in Malcolm X: A Life of Reinvention (a book I reviewed here at RiAH shortly after its publication).

I haven't had the opportunity to read all of the issue yet, but I certainly plan to do so. Thus far, the article that has jumped out at me most is Juan Floyd-Thomas's contribution "Gaining One's Definition: The (De)Christianization of Malcolm X's Life and Legacy." Floyd-Thomas considers the "cognitive dissonance surrounding Malcolm X in the collective consciousness" of a predominantly Christian nation. Malcolm is malleable, and one way he has been remembered is as a "Christianized Icon." Floyd-Thomas concludes that Christocentric readings of Malcolm and his life are largely due "to an almost dogged determination to ignore the function of his evolving religious beliefs and self-identification in favor of discussing how anomalous or exceptional he was in his beliefs." This article might be a late add-on to my African American Religions class this spring. Floyd-Thomas's work to dechristianize Malcolm is helpful for conversations about Malcolm but also for thinking about how religion works in American culture: why has Malcolm been memorialized this way and how did that process work? I should also note that Floyd-Thomas's work is accessible for undergraduates. My African American Religions class already reads his article "A Jihad of Words: The Evolution of African American Islam and Contemporary Hip Hop" from Anthony Pinn's Noise and Spirit.

My students in both my Religions in America class and my African American Religions class are always fascinated with Malcolm X. He's an iconic figure of the American twentieth century made all the more relevant by recent events. They listen to his voice with inquisitive, thoughtful expressions and note the differences between his speeches and writings pre-hajj and post-hajj. Many of them share how they had imagined Malcolm X and MLK to be on two opposite sides of the civil rights spectrum, one violent and one peaceful. However, they leave class realizing that Malcolm X was a much more complicated person than they thought. Class conversations like those that make me want to design a whole class on Malcolm or a class on Malcolm and MLK like Jonathan Walton has in the past.
Email Post
Labels: african american religion emily's posts Journal of Africana Religions journals malcolm x teaching