A Guide to the Latter Days (of AHA): Remaining #AHA2015 Highlights 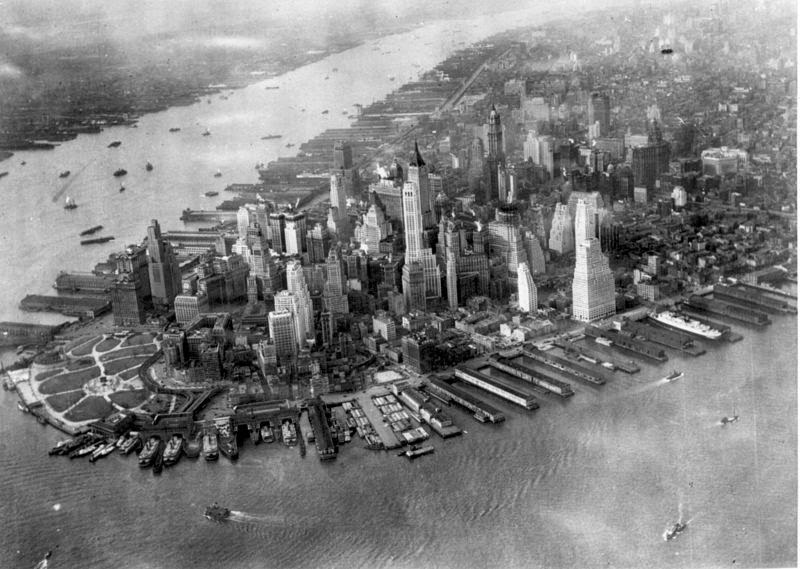 Since many of us are in New York attending the 2015 AHA Annual Meeting (or following along on Twitter from afar, like myself) I thought I would take a moment to preview some of the interesting panels still to come, and briefly review some of yesterday's highlights.


One of the most anticipated panels on Saturday was "Futures of the American Religious Past: A Conversation about Mark Noll’s America’s God and John Lardas Modern’s Secularism in Antebellum America." The panelists (Sonia Hazard, Alexandra Kaloyanides, Dana Logan, and Caleb Maskell) previewed the panel on the blog in October. The excitement has been building ever since:

While I wasn’t able to catch the discussion in person, there were several attendees who generously took the time to live-tweet the panel (side note: thanks!). I’ve collected what I could find in a Storify (available here) or below.

I hope the Storify will help continue the discussion, which is still going strong on social media:

I’m sure there will be more to come about this on the blog, as well.

While the conference may be half-over, there are still a number of promising panels featuring RiAH contributors and friends-of-the-blog. Listed below are panels that may be of interest to readers, including some from the American Catholic Historical Association and American Society of Church History (#ASCH2015) which meet alongside AHA. Also, for a panel preview that focuses on digital history/religion, check out Monica's recent post here.

If I’ve failed to include a relevant panel or event, please let me know in the comments. If you'll be in attendance, send out a tweet or two for the rest of us!

Papers:
The American Converts Database: The Database as an Expression of Scholarship on Religious History
Erin Bartram, University of Connecticut

Redemptorists and Vatican II: A Study of the Vice-Province of San Juan, 1965–75
Patrick Hayes, Redemptorist Archives of the Baltimore Province, Brooklyn, New York

Christianization, Colonialism, and the Secular
Pamela Klassen, University of Toronto

Liberty and Identity: Faith and Art in the Italian American Colonies in the Years of Mass Migration
Marina Loffredo, School of Archival Studies and Paleography, State Archive of Rome


Journeying into Evangelicalism: Twenty-Five Years of Traveling with Randall Balmer's Mine Eyes Have Seen the Glory
Monday, January 5, 2015: 8:30 AM-10:30 AM
New York Hilton, Hudson Suite

“The Subject Is Unusual and Requires Extreme Delicacy”: Sex, Time, and Silence in the Journal of an Early-National Preacher
Seth Perry, Princeton University

Sex and Silence in the League of Nations’ “Enquiry into the Traffic in Women and Children”
Eva Payne, Harvard University

Public Opinion from the Pulpit: Catholic and Protestant Responses to FDR’s 1935 “Letter to the Nation’s Clergy”
Julie Yarwood, Catholic University of America

A Quest for Authenticity: Science and Religion in the Medieval and Modern Middle East
Ahmed Ragab, Harvard University

John Ashcraft said…
I am more interested in the end times and latter days then the history stuff because I am watching 400 Biblical prophecies being fulfilled over the next 3 years (2015-2017). John Ashcraft Jardalkal@aol.com Pope Francis yahoo for being the False Prophet of Revelation Book and Obama being the Antichrist. Lock and load folks. The Last Day begins in September of 2015 on the Day of the Trumpet on the first sliver of the new moon.
January 4, 2015 at 9:34 AM