On the heels of Jonathan Den Hartog's interview with Nancy Koester, author of a new biography of Harriet Beecher Stowe, I read one of Stowe's lesser-known bestsellers, My Wife and I. Remembered for its harsh depiction of Victoria Woodhull, Stowe's 1871 novel tried to resolve the apparent contradiction between women's rights and marriage.* After the Civil War, ministers and reformers expressed concern about the perceived dangers to "Christian marriage." For example, in 1869, the Rev. Theodore Dwight Woolsey published his critical "Essay on Divorce and Divorce Legislation." The following year, writer John B. Ellis published his own defense of marriage in an attack on "Free Love and Its Votaries," an expose of "the rise and progress of the various free love associations in the United States." Soon after, the devout Anthony Comstock embarked on his career as the nation's chief sexual moralist. In the minds of these men, easy divorce and free love were inseparable from the women's rights movement. Just before the Civil War, Elizabeth Cady Stanton had used the platform of a national women's rights convention to call for liberal divorce laws. And, in 1871, a month after Stowe's serialized novel appeared as a book, Victoria Woodull gave her scandalous address on "The Principles of Social Freedom." Stowe sought to rescue women's rights from Woodhull and redeem marriage as the highest calling for Christian women and men. 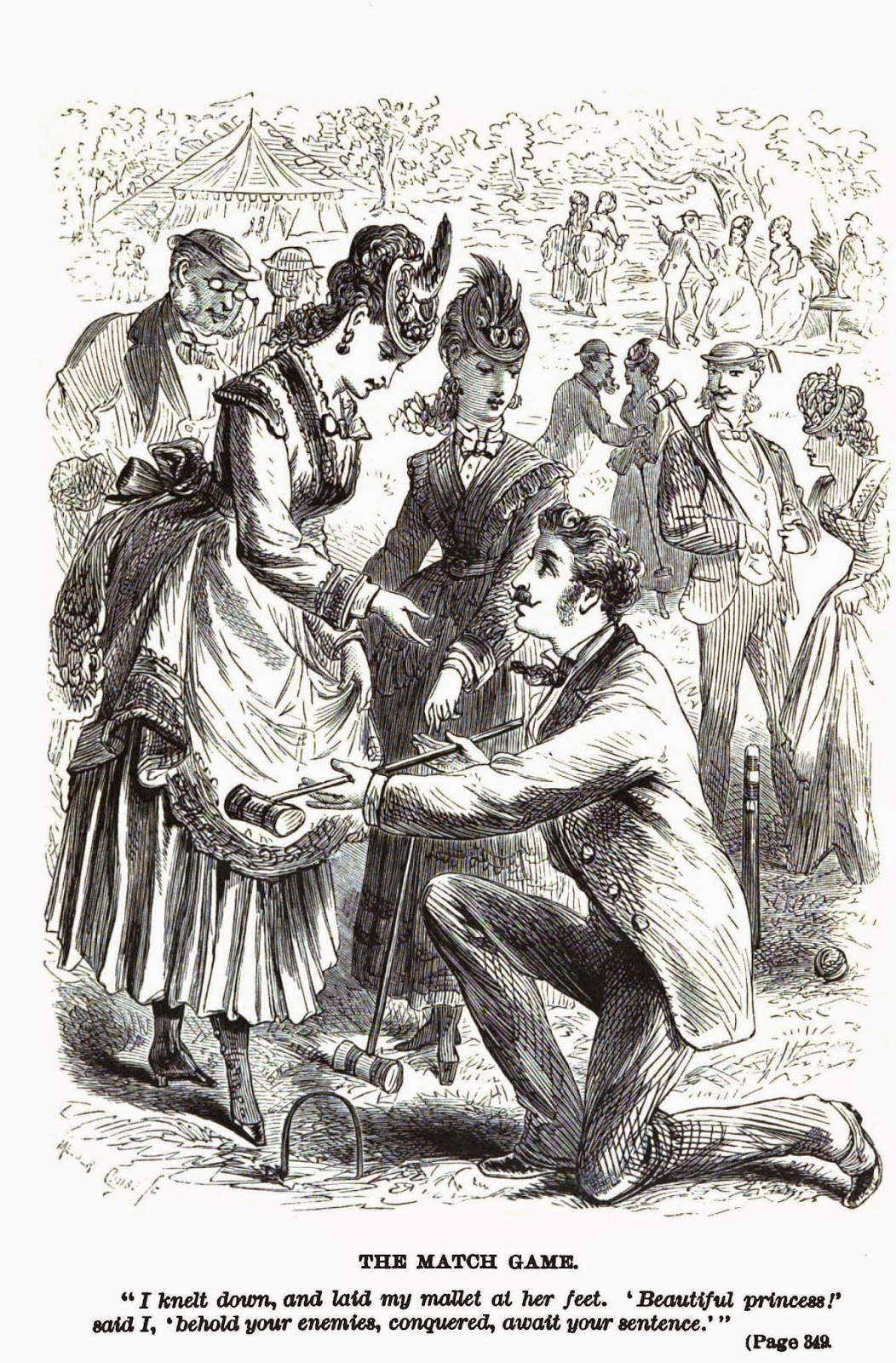 In a twist, Stowe places a man's quest for a wife at the center of her novel, emphasizing the importance of the decision for men as well as women. The main character is Harry Henderson, the youngest son of a New England minister, who recounts his experiences through childhood, college, and his early career as a journalist. His wise Uncle Jacob, the village doctor, advises that "marriage is the thing that makes or mars a man; it's the gate through which he goes up or down, and you shouldn't pledge yourself to it until you come to your full senses." Harry's mother teaches him to be worthy of a good wife: "I was to be strong, to be efficient, to be manly and true, and above all pure in thought and imagination and in word." Harry's possible choices emerge over the course of the novel: his childhood friend Susie, his cousin Caroline (Stowe has an interesting justification for why this relationship is acceptable), the beautiful but materialistic Miss Ellery, and Eva Van Arsdel, the daughter of a wealthy businessman and the darling of New York society. For both Stowe and Harry, marriage is "as sacred as religion, indissoluable as the soul, endless as eternity."

Stowe's portrayal of ideal womanhood will be familiar to all students of the nineteenth century. Harry's mother is a model: she ruled her husband and children with "an influence quiet, calm, warming, purifying, uniting." In the novel, a true woman like Harry's mother creates a happy and comfortable home no matter her financial circumstances. She runs it efficiently, economically, and without complaint. Her actions are guided by faith, love, and duty. Yet Stowe also believed that women had the right to an education and, if they so desired, a career (medicine or writing were her preferred options). Eventually, when women had been educated to the task, Stowe believed that women deserved the right to vote. With her sister Catharine as an example, Stowe also asserted women's right not to marry, as long as they used their lives for good. Two characters, cousin Caroline and Eva's older sister Ida Van Arsdel, renounce marriage to pursue careers as doctors. For the other young women in the novel, domesticity is their goal and destiny. As Eva writes, marriage is an "awful, tremendous thing," not to be entered into "lightly or unadvisedly," and especially not for financial support. Educated, pious, and sweet, Eva believes it is "wicked" to marry for anything but love.

As a reform-minded journalist, Harry Henderson supports women's rights, but he, like Stowe, dislikes all that is "crude and excessive" in the "sphere of modern reformers." Audacia Dangyereyes (subtle), the stand-in for Victoria Woodhull, marches into Harry's office to demand that he subscribe to her newspaper. She informs him that "I prefer to do my own courting...The time will come when all women will be just as free to life, liberty, and the pursuit of happiness, as men." Is it possible, Harry wonders, "that this is a respectable woman?" As he states, Harry advocates rights for "woman as woman" not "this kind of creature." Stowe characterizes 'Dacia as a blackmailer, swindler, and "tramp," who swears like a pirate--and this was before Woodhull publicly accused Stowe's brother Henry Ward Beecher of adultery. For Stowe, the only acceptable form of women's rights was one that maintained the differences between men and women.

Is Stowe's My Wife and I good for the classroom? At 474 pages, the novel is long. It is also talky, with characters expounding on their views for pages. But it is an entertaining story that touches on a number of interesting late nineteenth-century topics. In addition to Stowe's perspective on the marriage question, the novel addresses wealth and piety, temperance, the challenge of Darwin, and religious differences. Though she favors Congregationalism and Episcopalianism, Stowe's novel offers a unified religious front against the threat of ultra women's rights activists. Aside from the brief appearance of a "colored" servant, however, African American characters are notably absent from a novel written during Reconstruction. Stowe's interests had changed. Her goal is to present "Christian" manhood and womanhood, united in the institution of marriage, as the antidote to the materialism of Victorian--Woodhullian--New York.

Charlie McCrary said…
Thank you for this interesting and helpful post. Sorry for the very specific question, but what is the context for Stowe calling Audacia a "swindler"? I've been thinking about swindling in the 19th century lately, and the accusation is leveled against a somewhat broad range of activities.
December 22, 2014 at 9:48 PM

Carol Faulkner said…
Good question! I think Stowe refers to the way Audacia bullied Harry Henderson and others into subscribing to (and thus endorsing) her newspaper. But if the character is based on Woodhull and/or Claflin it could also refer to profits from their spiritual powers or banking careers. In this novel, Stowe is scornful of the stock market as an example of the misguided materialism of the era.
December 23, 2014 at 7:08 AM