Hold on to your hats, religion nerds! At this year’s American Society for Church History, the eminent historians Mark Noll and John Lardas Modern will join a conversation about American religious historiography—its past, current contentiousness, and future. The distinguished Laurie Maffly-Kipp will chair. Four graduate students will get things rolling with thematic presentations. It's going to be a blast. See the end of this post for full program details.

Why now? In her 2013 ASCH presidential address, Maffly-Kipp described the field of church history in the midst of a "transitional moment." Tensions are mounting between more traditional ecclesiastical paradigms and the theoretical developments of religious studies. Readers of this blog know that American religionists feel these tensions especially strongly. New works like Modern’s Secularism in Antebellum America, among others, put pressure on many of the commitments and conventions of our discipline. 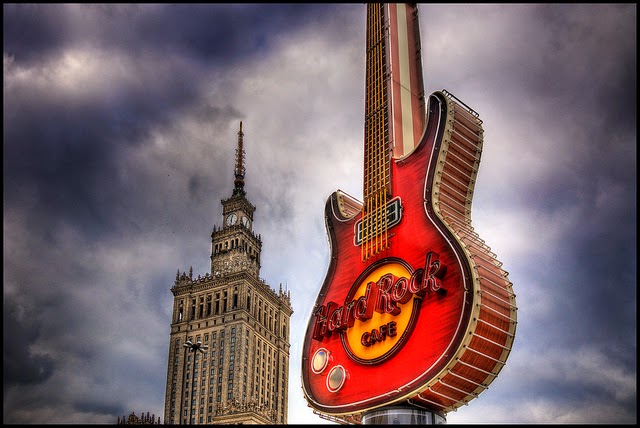 Yet though American religionists may greet the arrival of Secularism with caution, they cannot easily ignore it. Modern responds directly—if not always affectionately—to church historians and to Mark Noll in particular. The book is deliberately provocative, posing all sorts of challenges to the central paradigms of our field.

This panel is several months in the making. On a Saturday in October 2013 a diverse group of students and young scholars (Elizabeth Dolfi, Cooper Harriss, Andrew Jungclaus, Tyler Zoanni, and the authors of this post) convened in a friend's apartment in New York. The aim was to dig into these challenges through a series of close readings of Modern's Secularism and Noll's America’s God. We chose these two texts partly because they are both major intellectual achievements, which, at first blush, seemed to represent competing sides of the 'transitional' divide. We also had a hunch that these books had a lot to say to one another. We didn't want to accept the divide at face value.

Plus we thought that the questions that came out of their pairing were questions worth pursuing. Fueled by coffee and snacks, we moved vertiginously through the deep waters of early republican and antebellum religion. What really comprises the Protestant consensus? Where do race, gender, and class figure in to that consensus, and how are we to understand religious conflict? What in the world is evangelicalism—is it a set of beliefs and practices, an epistemology, or even a metaphysics? How and when did republicanism and evangelicalism solidify their alliance? Who or what is a religious agent, and how is agency distributed across a religious culture? What's the difference between a theology and an ideology? What's the relationship between thought and practice?

Four graduate student presenters will pose versions of these and other questions to Noll, Modern, and the audience, with two main goals in view. First, we hope to uncover points of common concern that endure throughout this transition. Perhaps the differences between these books—which, in the most baroque scenario, risk fracturing our field into antagonistic camps—may be overstated, largely owing to preferences in language and method. Second, we want to clarify the major differences, many of which are indeed severe. Maybe some of these differences are simply incommensurable. But maybe some issues may be parlayed into productive conversations, aided by the work of careful listening and translation.

That the four interlocutors are graduate students is deliberate. We are at the outset of our careers, and in positions of professional vulnerability. We have much at stake in the outcomes of these conversations.

Come one, come all. We are looking forward to ASCH. Until then, we'll be accepting hashtag suggestions.


Futures of the American Religious Past: A Conversation about Mark Noll's America's God and John Lardas Modern's Secularism in Antebellum America