By all accounts, the recent Conference on Faith and History meeting at Pepperdine University was a great success.  (See some of the many reports on it from: John Fea,  Chris Gehrz, Jonathan Yeager, Jonathan Den Hartog, and here.)  Kudos to Loretta Hunnicutt and Jay Green for putting together such a dynamic, interesting program. 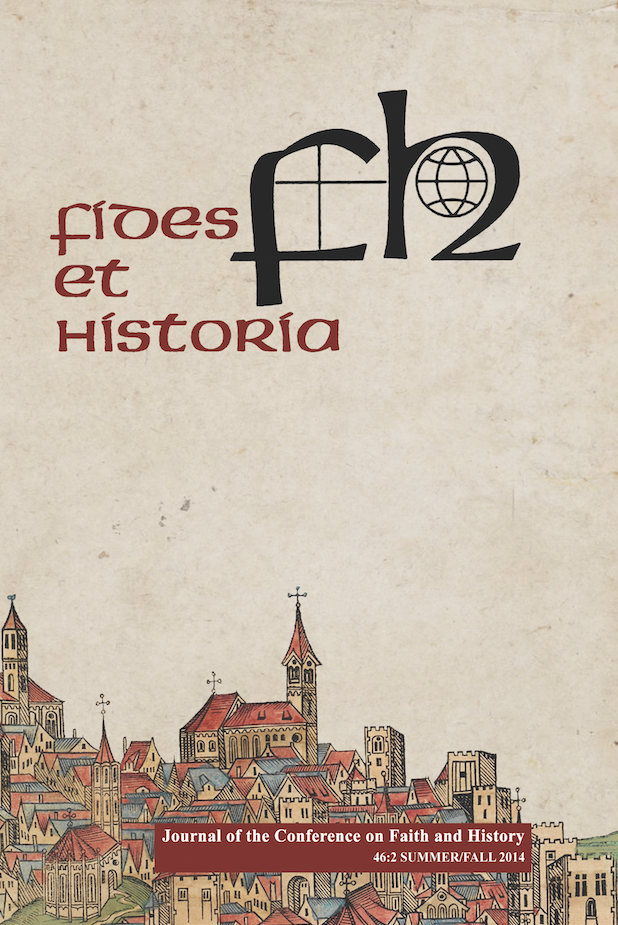 To follow up on that success I'd like to draw attention to the current issue of Fides et History (the journal of the CFH.)  A roundtable in the issue traces the organizing theme of the September meeting in California: "History and Audiences Outside the Academy."  Jacob H. Dorn's article considers the intersection of Catholicism and socialism during the Gilded Age and Progressive eras.  Another roundtable considers Amanda Porterfield's influential, revisionist Conceived in Doubt: Religion and Politics in the New Nation (University of Chicago Press, 2012).  Below is the table of contents.

From the Editor
Donald A. Yerxa

Roundtable: History and Audiences Outside the Academy

The Moral of the Story: Writing for Audiences Outside the Ivory Cellar
Robert Tracy McKenzie

History, Human Connection, and Even a Little Mystery
Margaret Bendroth

In Defense of the Academy
Barry Hankins 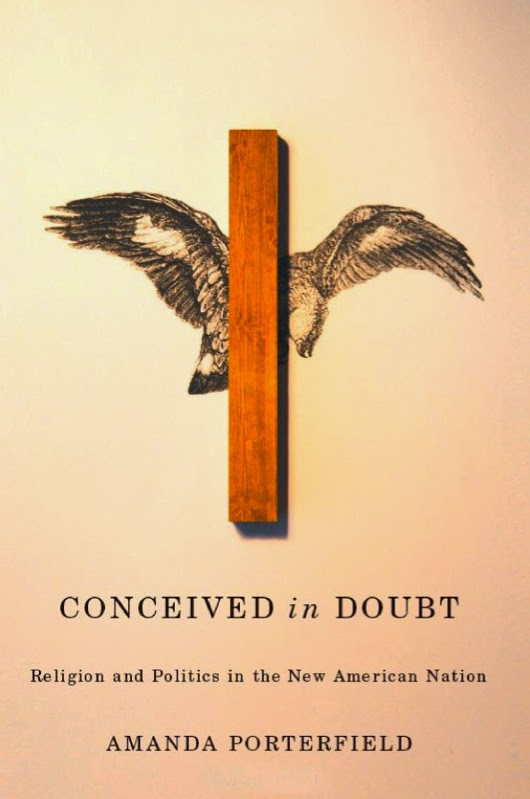 Roundtable: Amanda Porterfield’s Conceived in Doubt: Religion and Politics in the New Nation

Toward a Practice of Christian Antihistory: Writing the Antihistory of Soviet Communism
Mark Sandle and William Van Arragon

The Two Latin Cultures and the Foundation of Renaissance Humanism in Medieval Italy, by Ronald G. Witt
Reviewed by Richard J Oosterhoff