The Cold War as an Historical Contingency 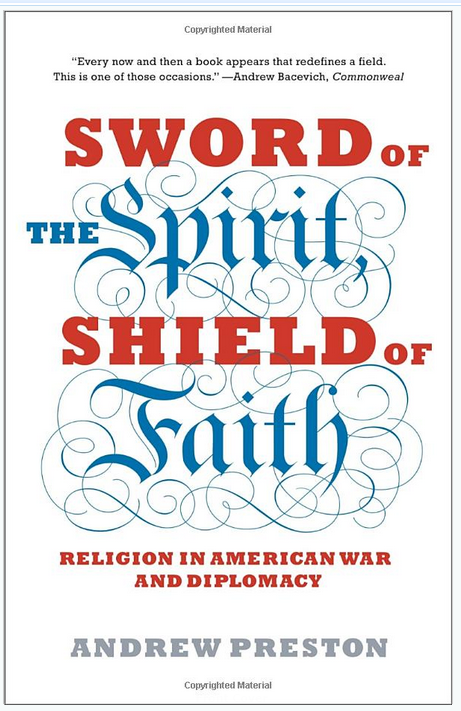 In my "Cold War and American Culture" course this semester, we have been spending a good deal of time examining how Harry Truman "sold" the American public on the Cold War. As Michael Hogan and Thomas McCormick remind us, many Americans, especially Congressional Republicans of the 1940s, were not easily convinced that it was worthwhile to dedicate so many American resources to Europe and the rest of the world. While World War II saw the dramatic expansion of the American government and military industrial complex, Congressional Republicans largely wanted to make it stop. Franklin D. Roosevelt's high-sounding rhetoric of the Atlantic Charter and the Four Freedoms sounded patriotic during the War, but many Republicans feared FDR was a fascist. Truman had to sell the idea of the Cold War war, over and over again.

In order to get students to appreciate this historical contingency, I spent the first few days of the class asking students to crawl into that historical place where Americans' default position on world politics was that the US had no business being making entangling alliances overseas. We talked about Wilson's vision in the Fourteen Points, and how he couldn't get Congress to approve US membership in the League of Nations. We talked about all the pacifist ministers and conscientious objectors of the 1910s and 1920s who believed (and often preached in their churches) that building up militaries and stockpiles of weapons was the opposite of the Christian calling on earth. My students read the Catholic priest John Ford's "The Morality of Obliteration Bombing" and tried to imagine themselves in the shoes of religious and other Americans who were not easily sold on the prospect of a huge, standing military.

Now, I currently live an teach in Great Falls, Montana, a city whose entire social, cultural, and religious infrastructure is built around the Malstrom Airforce base--and the fact that we have nuclear missile silos somewhere secret, yet very close by. Many of my students are either in the military or married to folks who are. To these children of 9-11, a world wherein a huge, standing, and volunteer military is not taken for granted is an exercise in historical imagination.

From this platform, we read Andrew Preston's essay, "The Faith of Harry Truman and the Theology of George Kennan," in Sword of the Spirit, Shield of Faith in conjunction with primary sources from from these leaders. I asked students if they thought Truman's moral rhetoric--talk of protecting individual freedom of worship and self-determination, and defending Christianity in the world-- would have convinced them to support Truman. What if they were Catholics who followed John Ford? What if they had been Quakers? Would Truman have persuaded them that Communism was a different kind of enemy altogether? Do Truman and Kennan convince them that communism was in fact a different kind of enemy, all together?

My students tell me that they've never done so much textual analysis in a history class before. I don't think I've ever done so much textual analysis in any of the history courses I've taught or taken, either. But, both Andrew Preston and Jason Stevens (in God Fearing and Free) have convinced me that the Cold War really was won and lost on the solidarity politicians had to continually build with the American churches. I am trying to get students to see the Airforce base here not as a natural backbone of Western small-city economies, but as the unpredictable result of successful political messaging.
Email Post
Labels: janine's posts religion and the cold war teaching