Today features the second part of a 2-part interview with Dr. Anthony Pinn about his new book Writing God's Obituary: How a Good Methodist Became a Better Atheist (Prometheus, 2014). Read part 1 of my interview with Dr. Pinn here.
*******************
PLS: In my own study and sense of the humanist movement in the U.S., I’ve been struck not only by the growth of the movement (here I’m thinking of recent Pew data, surveys, and Elizabeth Drescher’s commentary, for instance), but in discussions and lecture forums an emerging discourse of what we might call humanist outreach that doesn’t fixate on hostility to religion (exhibited by some of the “New Atheists”), but instead promotes a strategy of critical intellectual dialogue with the general public. Can you offer your impressions of these trends?

AP: I know what you have in mind, but I wouldn’t call it a “trend,” in that I don't like the implications of the term.  We run into a problem if we assume humanism and atheism are easily defined by several of the public figures who advance a rather limited and aggressively anti-religion platform.  I would suggest in communities such as the African American community, humanism and atheism have been tied traditionally to concern for social transformation and advancement. Humanism, by its very nature I would argue, must be concerned with the well being of life in its various forms; and, this must involve attention to issues of justice.  Of course, this includes issues of separation of church and state as well as science education, but this regard for transformation and justice must push into other areas of collective life as well. 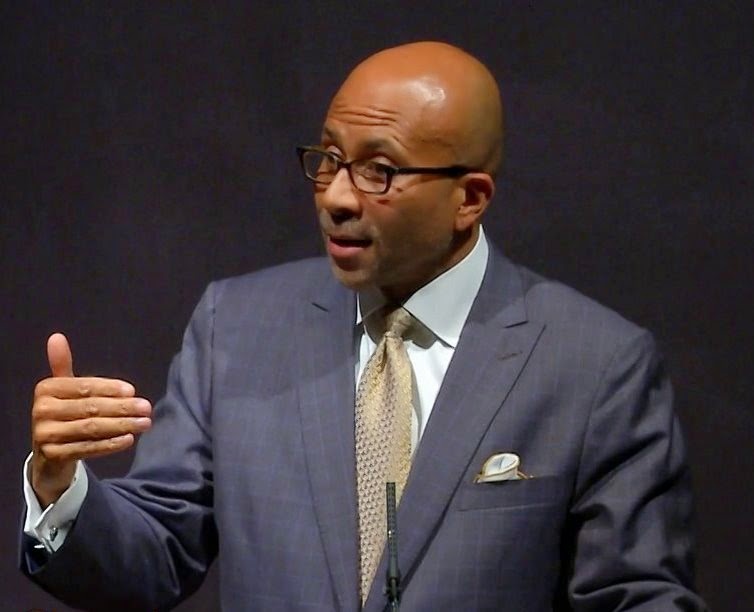 PLS: In the closing chapters of Writing God’s Obituary, you discuss the place of race and ethnicity within the modern humanist movement, and in recent years, you’ve discussed this at public forums, conferences, etc. It strikes me that there seems to be something of a parallel between white subjectivity in the modern humanist movement and white subjectivity in the modern evangelicalism that I study in the sense that in both groups there exists a desire for racial and ethnic diversity yet an individualist cultural toolkit blinds both groups from understanding how societal structures divide rather than unite (such as the work your Rice colleague Michael O. Emerson has published on evangelicalism and multiracial churches). To the extent that my impressions are correct on this score, how might these issues factor into the future of the humanist movement in the U.S.?

AP: I would pose a question related to the assumption that these groups are desirous of diversity, and I wonder about simply framing this in terms of white subjectivities (which might actually reinforce a problematic epistemology).  I think that has to be proven, rather than assumed.  The problem, at least in part, is this:  groups tends to confuse diversity with different shades of the same.  That is to say, they want others who have a different look, but hold to the same ideological, etc., positions.  Such a position on diversity draws from a demand to remain within one's socio-economic, cultural and political comfort zone.  It’s a limited and limiting way to “democratize” organization make-up and work. More difficult than this issue, however, is the assumption that difference is a problem to solve. Such an understanding of diversity doesn’t lend itself to complexity because it is premised on a negative hermeneutic.  There is an assumption guiding this mode of interpretation that suggests everyone must be together, in one group, with one mode of expression and interaction. Perhaps, just perhaps, diversity might be constituted by an array of organizations, communities, etc., holding to their own agendas but united by a sense of solidarity?

PLS: What are you working on now? Inquiring readers want to know what’s up next for Dr. Anthony Pinn.

AP: I’m completing a couple of books related to the culture(s) of humanism, as well as  two co-edited volumes on religion and hip hop (including attention to its humanistic tendencies); and I’m at the copy edit stage of my first novel, which wrestles with issues of human suffering and theodicy.