Skip to main content
Labels
Posted by Matthew Cressler May 31, 2014

When most people (and many scholars) think of American religion and struggles for social justice, they tend to think first of the southern civil rights movement in the 1950s and 1960s.  And to a certain extent  they would be right to do so.  There is no question that the fight against segregation in the Jim Crow South represented a high point of religious activism in American history - and many of my fellow bloggers here have contributed to our understanding of this moment. (Religious labor radicalism in the 1920s and 1930s represented another high point that our bloggers have been attentive to.) 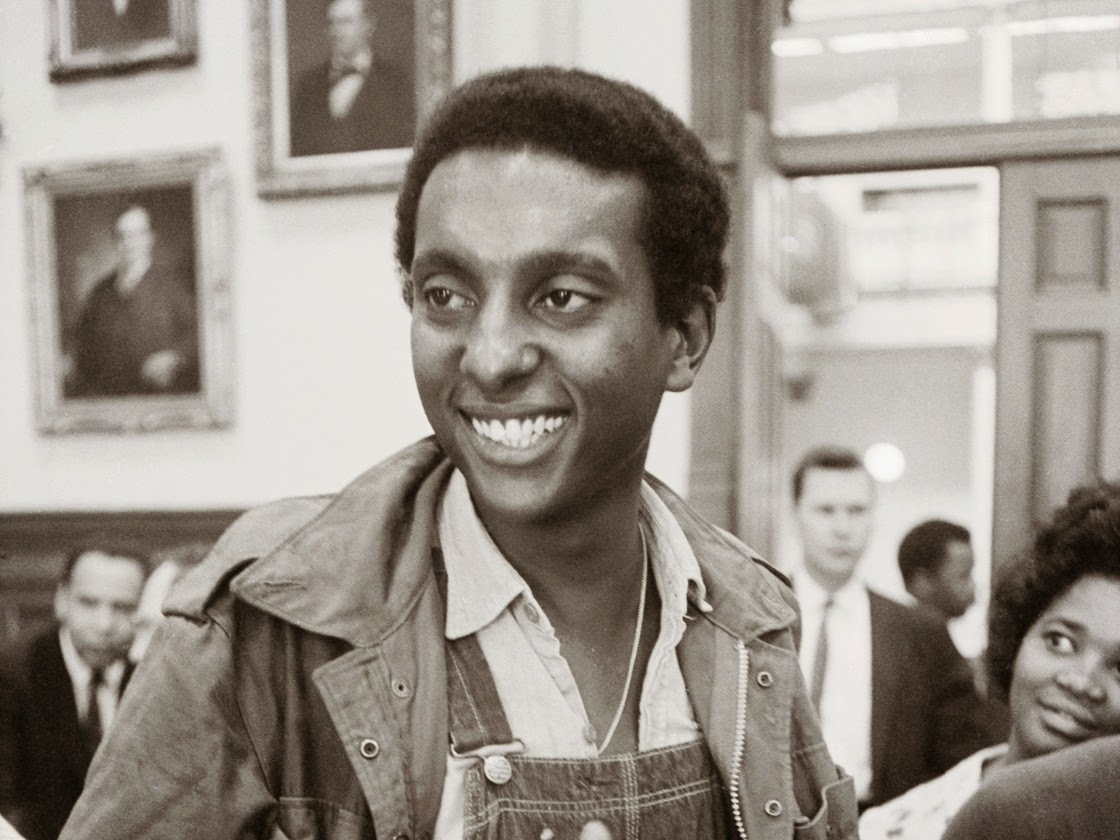 Today though, I want to turn our attention to another historical moment, one chronologically proximate but often imagined to be antithetical to the civil rights movement - namely, Black Power.  Black Power has typically been conceived as northern (and western) whereas civil rights was southern, violent while civil rights was nonviolent, and secular in contrast to the inherent religiousness of civil rights.  When Stokely Carmichael first spoke the words "Black Power!" in 1966 (which, as an aside, he did in rural Mississippi not in the urban north) he gave voice to a growing shift in the predominant ideologies and strategies of the black freedom struggles, even if the component parts of Black Power (black nationalism, community control, self-defense) were not new.
Later that same year two black college students in Oakland, California, Huey Newton and Bobby Seale, founded the Black Panther Party for Self Defense.  According to Robert L. Allen's classic Black Awakening in Capitalist America (1969), the Black Panther Party Platform represented the "first concrete attempt to spell out the meaning of black power," proposing a sweeping program that ranged from demands for employment and education to broader issues of freedom and self-determination.

Journalists were quick to contrast what they took to be the irrational rage of urban youth shouting "Black Power!" with caricatures of a more palatable southern Christian nonviolence - needless to say, neither of these characterizations approximated the reality of either.  The first generation of post-civil rights scholarship reproduced this juxtaposition between secular anger and religious love, black violence and Christian nonviolence.  Even as more recent scholars have challenged many of the classic binaries separating Black Power from civil rights, the secular/religious divide usually persists since it serves as a convenient category for marking the elusive shift from one style of social justice struggle to another.  (The convenience of this argument depends on presuppositions about the inherent peacefulness of "real" or "proper" religion that are built into the modern study of religion itself, but that is a conversation for another time.) 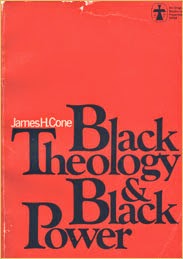 Convenience notwithstanding, Black Power was actually taken up by a number of black religious communities almost immediately after its first iteration.  On July 31, 1966, not long after Carmichael's famous statement, the National Committee of Negro Churchmen published their own statement expressing deep disturbance over the manufactured controversy surrounding "Black power" and what they called the media's "historic distortions of important human realities."  They argued that "what we see shining through the variety of rhetoric is not anything new but the same old problem of power and race which has faced our beloved country since 1619."  They identified the hypocrisy of "the assumption that white people are justified in getting what they want through the use of power, but that Negro Americans must, either by nature or by circumstance, make their appeal only through conscience."  Two years later this same committee, now named the National Committee of Black Churchmen, officially affirmed emergent Black Theology as a "theology of black liberation."

Even the Black Panthers - often presented as the paradigmatic foil for (the popular, sanitized version of) the Christian nonviolence of Martin Luther King - met in churches and collaborated with religious people and communities from the get-go.  When the Illinois Chapter of the Black Panther Party was founded in 1968 Chicago, some of their first actions involved occupying Catholic churches in support of black Catholics struggling for control over the religious institutions in their neighborhoods.  Understanding the simple but critical point that Black Power influenced and was influenced by religious communities (just as the southern civil rights movement influenced and was influenced by nonreligious women and men) is one small step toward a much more nuanced understanding of religion and struggles for social justice throughout American history.
Email Post
Labels: african american religion Black Power Matthew's posts race and religion social justice