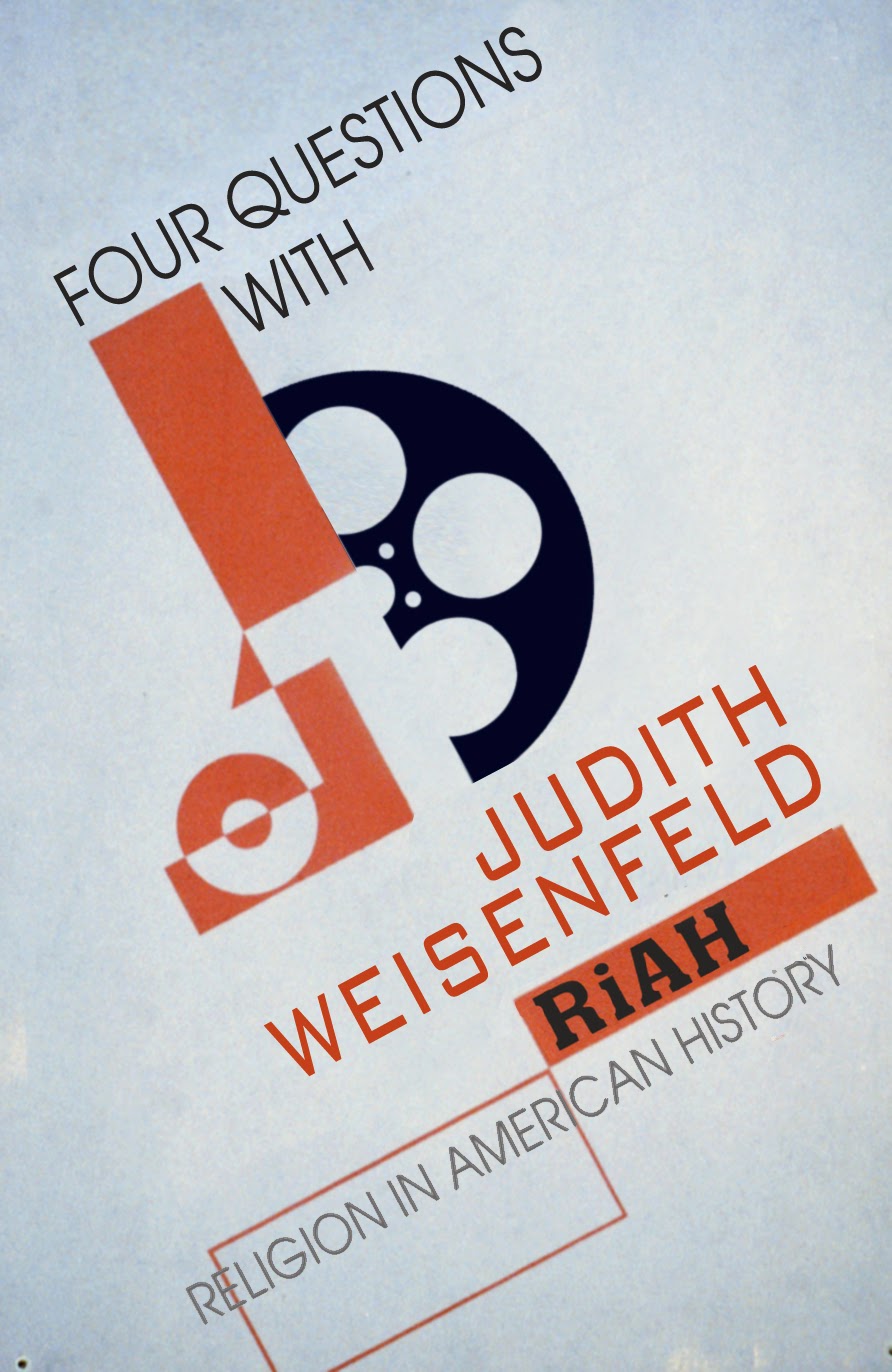 The latest to take part in our Four Questions with series is Judith Weisenfeld, professor of religion at Princeton University.  Judith’s work focuses on urban religion, religion in film and popular culture, religion and constructions of race, and women's religious history. Founder and editor the North Star Journal (1997-2005), she is the author of Hollywood Be Thy Name: African American Religion in American Film, 1929-1949 (University of California Press, 2007) and African American Women and Christian Activism: New York's Black YWCA, 1905-1945 (Harvard University Press, 1998). At the moment she is completing a project titled Apostles of Race: Religion and Black Racial Identity in the Urban North, 1920-1950.  She received a National Endowment for the Humanities Fellowship for this project.

Weisenfeld: I’m struck by a greater openness to the use of varied sources for the study of religion in America and to multidisciplinary scholarship in general.  Part of this has to do with the rise of the “lived religion” approach and increased interest in popular religion.  Especially important for my own work has been the publication of significant scholarship on the visual, material, and sensory cultures of American religion.  I also see more interest in investigating religion in locations outside of the conventional contexts of formal religious institutions and, taken together, all of these shifts have opened the field to more work on culture and American religious life. 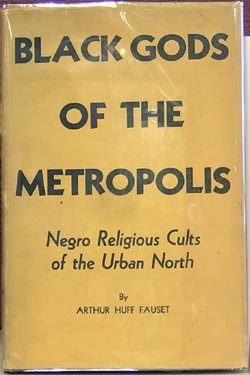 Topics from African-American religious history have become a more regular feature in the general narratives of American religious history than when I completed graduate school, but I suspect that in the classroom the challenge of “coverage” consigns African American religious history to the “Jack-in-the-Box” moments of slavery and the modern Civil Rights Movement.  I’m excited about scholarship that moves beyond simply adding particular marginalized groups to the mix but considers questions about the shape of the broader narrative.  Increasing attention to religion and region has generated important studies of religion in the American West and of the Americas as well as works that address transnational engagements in missions and empire, for example.  Such scholarship highlights varied conceptions of the political and imaginative space of America.  I’m also struck by the turn to the study of religion and race in American history in ways that resist the conventional conflation of “race” with African American.  The appearance of works that attend to race as historically and socially constituted rather than as biological fact and that trace intersections of race and religion have changed the conversation in important ways.

Weisenfeld: I find theory useful for helping me to step back from the singular details that fascinate me in my sources and find broader patterns and meanings.  I never begin a project with the goal of applying particular theories to sources, but think instead about how different theoretical frameworks and methodological approaches might illuminate the materials I find myself working with.  That said, I have been influenced by critical race studies and women’s, gender, and sexuality studies, for example, to raise questions about universal theoretical claims and about the locations from which such theories have been generated.  Critical perspectives from these fields now shape the way I frame projects from the outset as well as the questions I bring to the sources I find.  I’m most compelled by scholarship on American religion that offers theoretical insight in ways that emerge from deep engagement with the sources and their contexts as opposed to mobilizing sources primarily for the purposes of generating theoretical conclusions.

Weisenfeld: I’m working on a comparative study of a number of early twentieth-century African-American religious movements—primarily the Moorish Science Temple, the Nation of Islam, Father Divine’s Peace Mission Movement, and congregations of Ethiopian Hebrews—that proposed new ways of understanding history and racial identity for people then conventionally categorized as Negro.  I’m interested in what it meant for participants in the movements to accept the racial identity claims and narratives of sacred history the leaders put forward and want to understand how these new religio-racial identities shaped members’ conceptions of their bodies, families, communities, and political sensibilities.  Rather than operating at the margins of public and community culture, their work to contest conventional racial categorization, both discursively and in embodied practice, was part of a broader set of discussions in black America at the time about the nature of racial identity.  Debates about group identity and “race names” took place among people of African descent born in the U.S. and black immigrants from the Caribbean and often had theological components to them.  The project explores the public cultures of race in the period shows that racial meaning for blacks, whether native born or immigrant, was not fixed and that many understood racial identity to have profound religious stakes.
Email Post
Labels: four questions with interviews judith weisenfeld material culture race and religion randall's posts religion and civil rights religion in film/television visual culture