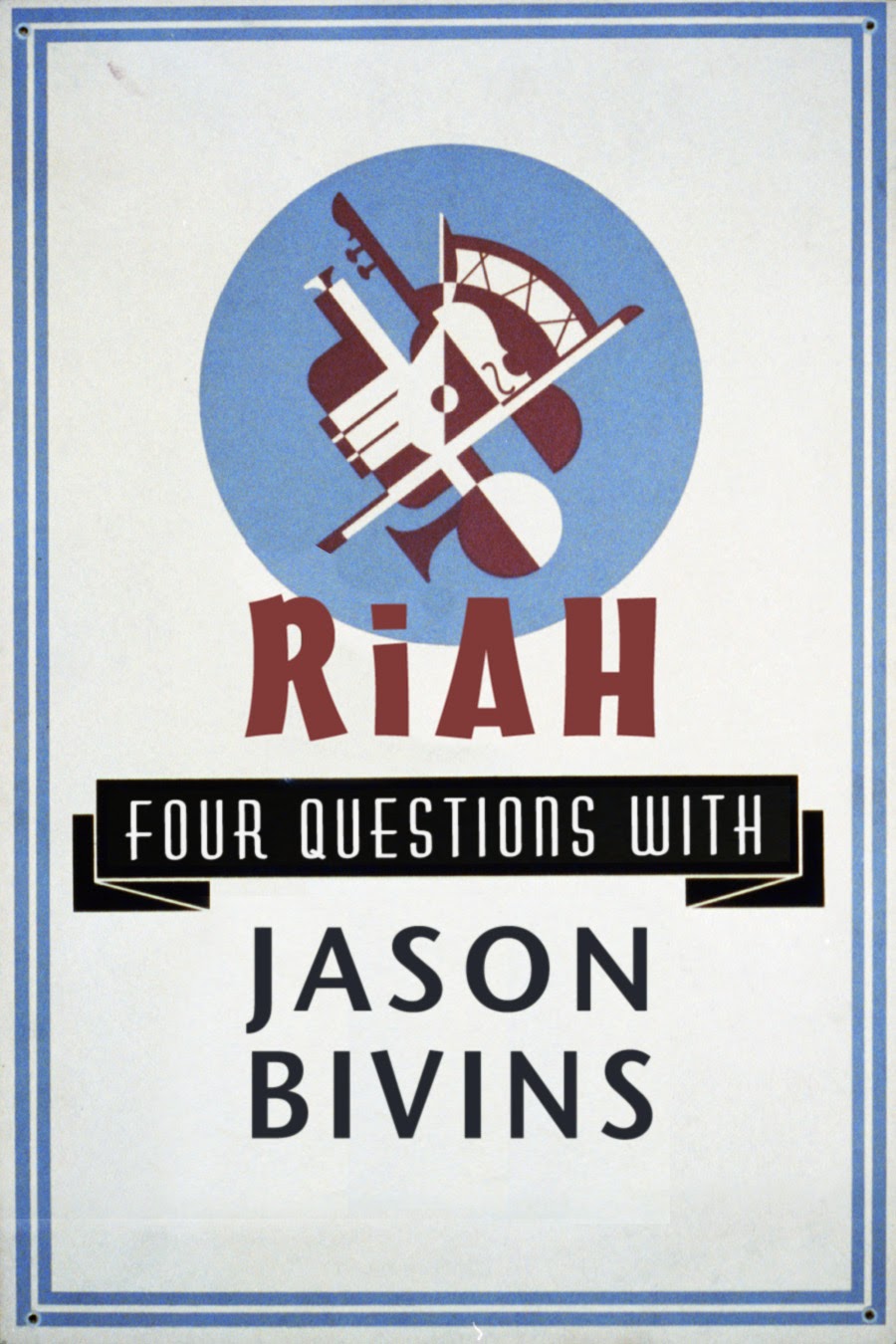 Jason C. Bivins is a professor in the department of philosophy and religious studies at North Carolina State University. He is the author of a number of influential articles and books, including Religion of Fear: The Politics of Horror in Conservative Evangelicalism (Oxford University Press, 2008) and The Fracture of Good Order: Christian Antiliberalism and the Challenge to American Politics (University of North Carolina Press, 2003).  Thomas Tweed called the former "an engaging but unsettling tour of the dark corners and sub-basements of American culture, from Hell Houses to comic books, and along the way we learn a great deal about religion and politics in the United States. Indispensable for those interested in popular culture and conservative evangelicalism."

Here Bivins takes part in our Four Questions With series, reflecting on his forthcoming work, his initial interest in religious studies, and he comments on where he sees the field heading.

Jason C. Bivins: Growing up in Washington, D.C., and coming of age during Reagan’s 1980s, I was curious about subcultures and the variety of religions overflowing in my home city. But I was more compelled, perhaps predictably given that I was the son of government employees and involved in a fairly activist local music scene, by political religions in various forms (from social criticism to protest). That’s what drove my academic interest in religion, though, for most of my undergraduate career I focused heavily on reading theories of religion, continental philosophy, and the history of theology. It wasn’t until graduate school that, with the urging of Robert Orsi, I turned to more sustained examinations of American religions in their lived, cultural contexts. But in the larger disciplinary sense, I did not identify with any particular subfield or sub-specialization, nor did I imagine there was any particular necessity to do so. I considered myself (and still do) a participant in the often shapeless field of “Religious Studies,” one who simply has an interest in the religions of the United States. This fascination has only deepened in the intervening years, as my questions have multiplied.

Bivins: If I’d written this answer several years ago, I might have answered: not much. I confess to having gone through periods of despair that our scholarship is not as lively and complex as our subjects. This is no authorial imperative, I suppose, but in years past I felt overwhelmed by lost opportunities when I read current research. Many of the manuscripts and articles I read seemed like mystery stories where you figure out the whodunit on the second page: we genuflected to the holy trinity of race, class, and gender; there were abundant retellings of Retelling; and we obsessed over locating the identitarian remainders in various archives or periods, identities left out of a narrative or misrepresented within one. I wanted to feel dazzled, to have the kind of experience reading scholarship that I had the first time I read Borges, or heard Messiaen, or saw Wings of Desire. Surely we could all imagine ways to do this while still satisfying the standards of the guild. 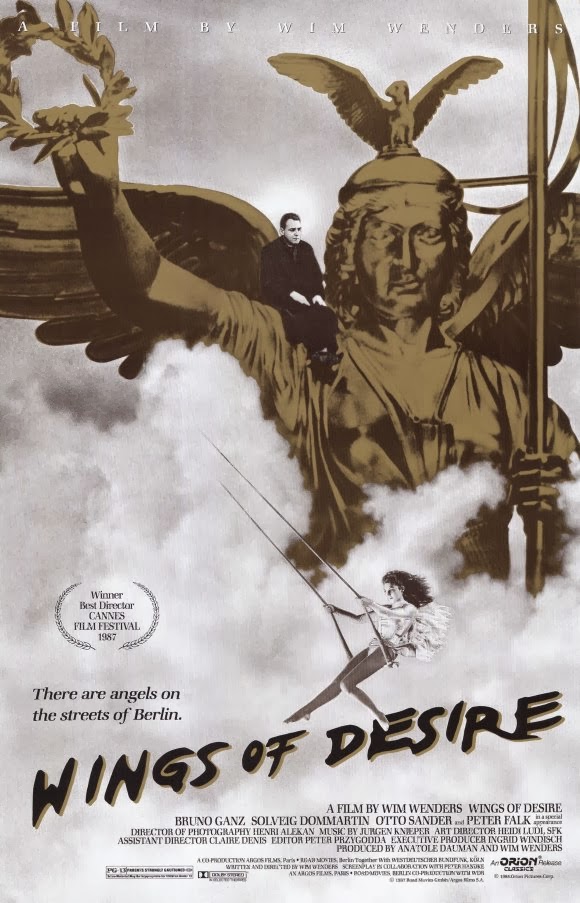 But while I still tend to read in other disciplines—and, importantly, non-academic literature—for inspiration and insight, I now find the study of American religion lively and heterogeneous. Not only has there been a fascinating proliferation of topics (just think about some of the dazzling work being done in the study of law, political religions, the senses, and the secular) but the stylistic and authorial creativity that have bubbled up in the last decade are to be celebrated too. The old boundaries are more porous, and we are less satisfied with slightly dusty forms of innovation than in previous periods. I find it heartening that there is now so much with which to vigorously and enthusiastically (and admiringly) disagree, as opposed to tides of the unremarkable. Clearly, the presence of online forums has expanded opportunities for exchange as well, in mostly positive ways. Of course I could enumerate changes I would still like to see going forward—the study of political religions still seems frustratingly “trapped by the event,” as Merleau-Ponty once wrote, as well as by its own authorial conventions—but I find American Religious Studies to be quite stimulating these days. Finally, the institutional and economic landscape is vastly different, too, and I am frustrated that amazingly talented young scholars are not enjoying the security and opportunity they so richly deserve with tenure-track positions. Our field, like most others, risks having its successes undermined by these constraints.

On some level I find this an odd question, since theory clearly and inevitably informs all scholarly work (however modestly). The only question is whether and to what degree a scholar decides on foregrounding it in her work. I consider it inexcusable for anyone in the humanities not to have a working knowledge of some general theoretical conversations over the last half century; but as a card-carrying defender of methodological and stylistic pluralism, it certainly needn’t find itself as the star of any particular manuscript. Authorial goals differ considerably, in studies of American religion as elsewhere. And I’m committed to the idea that any suggestive subject can be written about in multiple, though not necessarily equally interesting, ways, from conventional historical writing (which can be electrifying when done well) to explicit theoretical wrestling with particular expressions of religion.

I can’t imagine my own work—the questions I ask, the arguments I make—outside its multiple theoretical debts. One of my overarching motivations in writing about U.S. political religions—with the aim of taking stock of the changing understandings and expressions of religion amid the post-1960s legitimation crisis in American politics—has been to locate new idioms and vocabularies better able to capture the textures of religions in public life. The reductive conversations in public life seemed either too often replicated in scholarship or avoided in the name of analytically exhausted frameworks. I have sought to name and locate what I consider to be the most vital, trenchant sources of religious critique and from there attempted to generate languages appropriate to them. Both efforts have been shaped indelibly by various theoretical literatures (as well as multiple other genres). 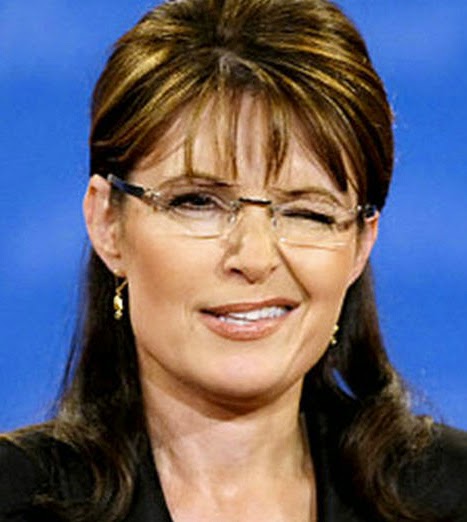 Bivins: My current research continues my exploration of U.S. political religions and also takes off into new directions. Regarding the latter, I’ve recently completed a manuscript entitled Spirits Rejoice! Jazz and American Religion, an exploration of the religious worlds of jazz musicians. It’s a historical narrative weaving together musical and religious developments of the last century, and a theoretical intervention into studies of religion, media, and the senses. Based on archival work and multiple interviews (as well as my own participation in jazz performance and criticism), I locate themes such as ritual, metaphysics, and communitarianism in the histories of jazz, and I also situate jazz preoccupations with improvisation, sound as communication, and African-American arts in narratives of American religious history.

The second project is Embattled Majority: “Religion” and Its Despisers in America, a genealogy of the tropes of persecution and victimization among religious conservatives, and their outraged detractors, since the 1960s. The book tells the story of this discursive formation—locating its origins in judicial decisions, school desegregation, and grassroots campaigning—but also focuses on how new media, religio-political celebrity, and the emotional registers of affront and offense give it shape and movement. Case studies include David Barton’s pseudo-history, Glenn Beck’s tears, legislation outlawing Sharia in Tennessee and Oklahoma, and Sarah Palin’s winks. And it appears I’ve steadily been collecting methodological pieces over the past few years (including some upcoming stuff), so I’m flirting with the possibility of tying some of those articles together in a longer, more explicitly theoretical work.
Email Post
Labels: four questions with interviews jason bivins randall's posts religion and jazz religion and music religious studies

Unknown said…
This is such an interesting post. I have an assignment for my Sociology of Religion class this semester to study five different religions. I don't specifically have to participate in the religion services, however, it is encouraged. Just alone, doing research, I have found so much information about the different religions that exists in our society. All of them are completely fascinating to me! I've never been exposed to much religion and my parents didn't make it a very big interest in our family either. I love being able to study different religions side by side, and read about the different gospels, and understand what people believe about God.

Although there's already a whole shelfful of books like that. Still, the demand must be still be high for Sarah Palin books of a certain bent.

We do hope there's room for, say, Little Sisters of the Poor v. Sebelius and other concerns of the real world. There seems to be a conscious effort to deny or minimize the real conflicts of state and religion, and it would be a shame for them to prevail.
February 16, 2014 at 6:34 PM