Reverberations: Searching for Something in a Kansas Record Bin

Our normal 24th-of-the-month contributor David Stowe is on hiatus for a few months, but in the spirit of David's consistently engaging posts on religion and music, I thought I would post this as a link to Randall Stephens's contribution to John Modern's ongoing project Reverberations: New Directions in the Study of Prayer. (And with Reverberations, I would especially direct your attention to John Modern's own multi-layered sets of liner notes/mini-essays Vinyl Prayers, Beware, though, once you get into this you'll lose an entire day or more just following the recorded song links, and from there researching aimlessly into the treasures that he points you to).

Randall recounts his findings from a record store in Lawrence, Kansas last summer, including a vinyl recording of The Gift of Tongues: Glossolalia, billed as "the first time the 'gift of tongues' has been recorded." Put to vinyl sometime in the mid-1960s, Randall explains that 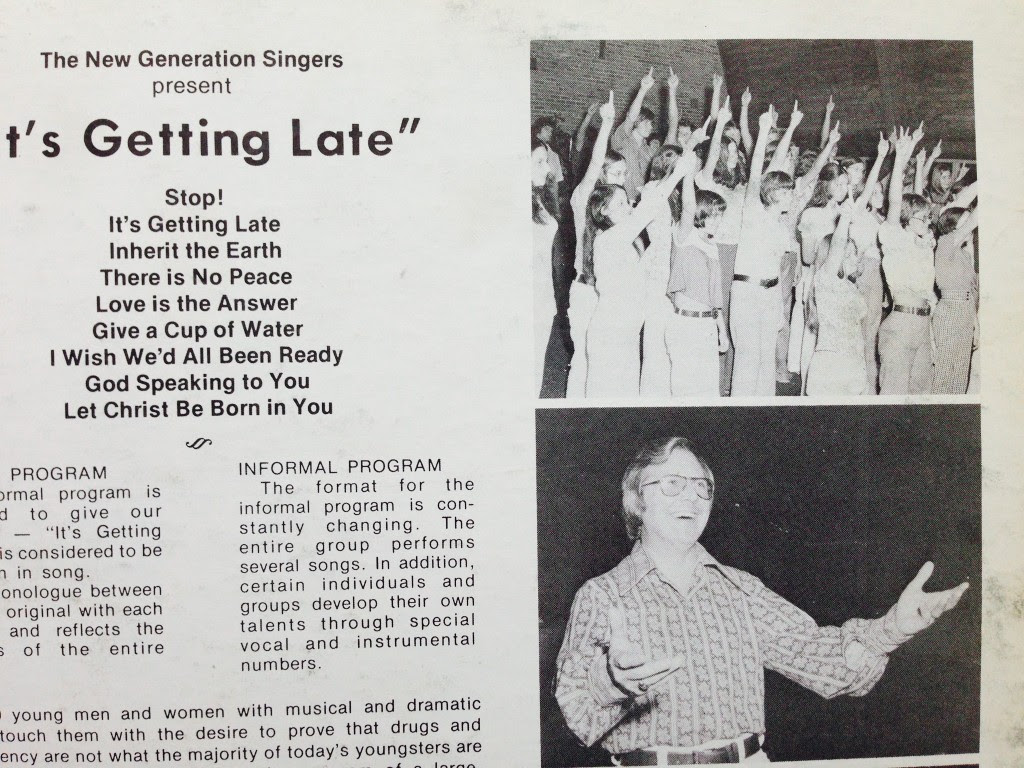 I have seldom seen prayers on vinyl like this. But I have seen plenty of records by church choirs, subpar Jesus rock groups, Christian college folk outfits, and countless other forgotten evangelical ensembles from yesteryear. The record wonks at Love Garden curate their collection. No one does the same at the area thrift store, and this is where you often find choice Christian records by: A middle-aged white women ventriloquist who preaches alongside her puppet, a pastor who moonlights as a singing gospel clown, a Christian magician. A puppet might lead the sinner’s prayer. In a sense, these records—many from the born again/me decade—are like prayers in their own right. Such records were produced in makeshift studios, pressed in small runs (perhaps 200 to 500), and then sent into the world like vinyl missionaries in hopes that they would reach the unsaved or buoy the faith of the faltering. You can look at the sincere pictures on the back and the oversaturated or molded color photos on the cover and feel the yearning.

Go check out this wonderful essay -- and while you're at it the other provocative, funny and searching mini-essays collected there.
Email Post
Labels: pentecostalism randall's posts religion and music rock music