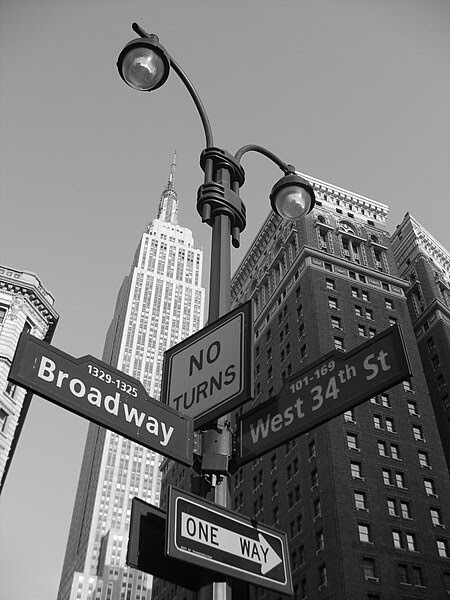 The theme of this year's Researching New York: Perspectives on Empire State History conference is Religion in New York. "Researching New York" is an annual conference sponsored by the History Department at the State University of New York at Albany and the New York State Archives Partnership Trust. The program for this upcoming conference (November 14-15, register now!) looks fantastic.

Robert Orsi, Northwestern University, "The Gods of Gotham: Religion and the Making of New York, 1800 to 1950." From the website: New York City is generally thought of as the very epitome of American modernity and so it was—but it was also a rich landscape of religious practice, innovation, and conflict. Virtually every major development in American religious history had, if not its origins in New York, then its most public and extravagant expression.  Religion did not just happen in New York City; it happened through the city, in the media of its streets, shadows, and stoops, and in exchanges among people of all the world's religions. New York has never been a secular city—or perhaps the religious history of New York demands a rethinking of what "secular" means. This lecture invites a rethinking of American urbanism as a profoundly religious reality.

Howard B. Rock, Florida International University, "The Battle for New York." Rock's most recent book is Haven of Liberty, New York Jews in the New World, 1654-1865,  the first of the three-volume City of Promises: A History of the Jews of New York City (New York University Press, 2012), winner of the National Jewish Book Award.

Unsurprisingly, the program includes a number of great panels on religion, too many to include in this blog post, but a few caught my eye:

“'The Work Is Soon to Be Put to Press in This Village': Joseph Smith’s Negotiations with New York Printers to Publish the Book of Mormon Manuscript, Gerrit Dirkmaat, Joseph Smith Papers Project

Monica L. Mercado said…
Good stuff - Researching NY is always a great conference, and I wish I could make it home that weekend!
October 22, 2013 at 6:48 PM