The Indian Great Awakening: Part 3 of 4

Here is Part III of our series with Linford Fisher, author of The Indian Great Awakening: Religion and the Shaping of Native Cultures in Early America. You can go here for the entire 4-part series in one easy reading series. Or, in separate parts: Part 1 is here, Part II here, and Part III here.

4. Your book begins with a really striking image of a medicine bundle. Talk about how you use that image, and how it symbolizes some of the major points in the book. 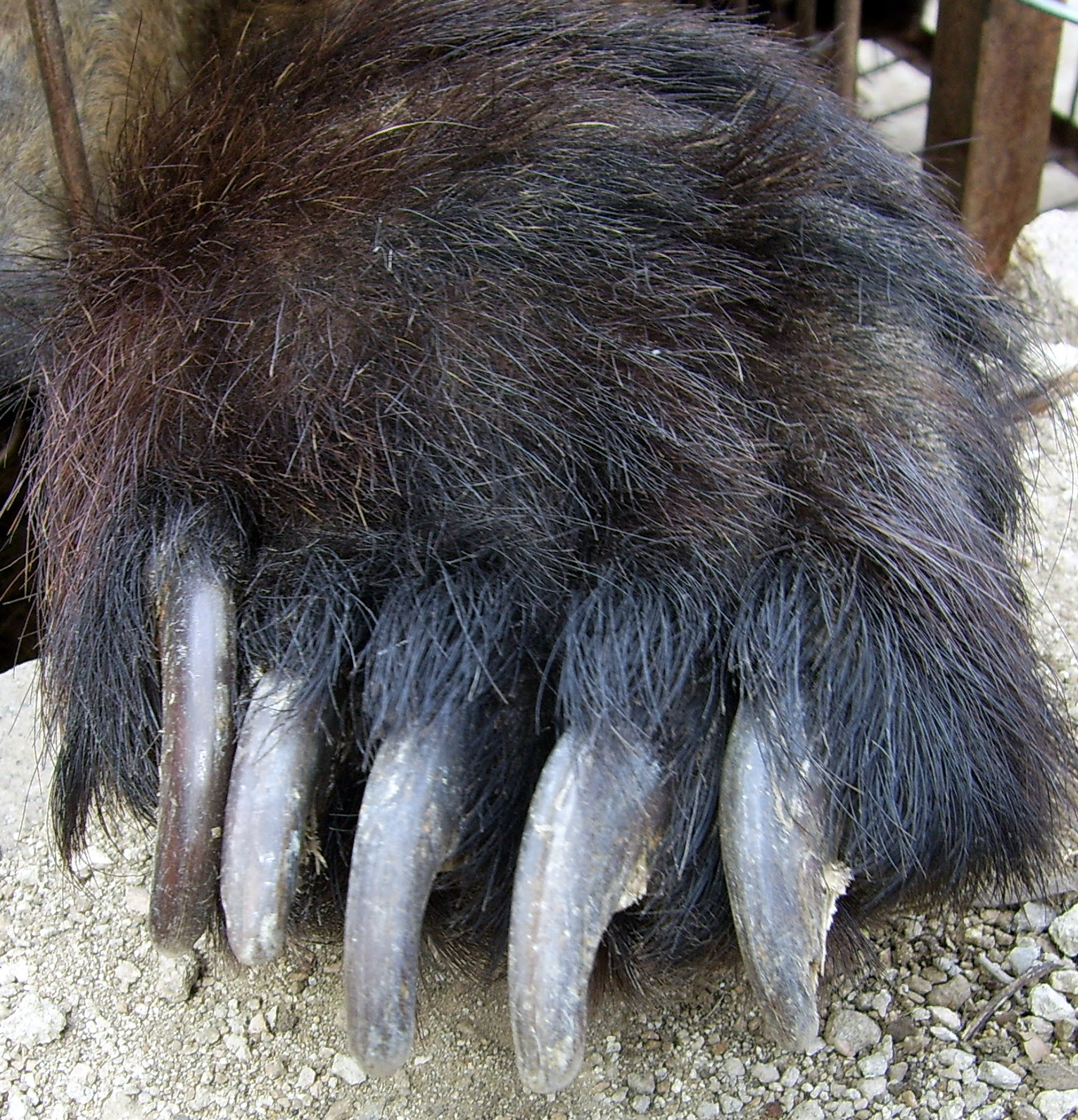 In 1990 some wealthy homeowner in southeastern Connecticut wanted to put in an underground shooting range on his property. As the excavation began, the astute backhoe operator noticed a series of places where the earth was a darker color for 3-4 feet below the ground. After cutting through several of these, he halted his digging and called the local authorities, which triggered a full-scale archeological investigation in conjunction with the local Mashantucket Pequot nation. It turns out they had very unfortunately been digging through a colonial-era Indian burial ground. Although this unearthing was tragic, it did afford the tribe and archaeologists a rare window into seventeenth century Indian lifeworlds. In one grave of a young Pequot girl they found a little medicine bundle that contained a bear paw and a folded up Bible page, all of which they were able to date somewhere between 1683 and 1720. Bibliographers were actually able to reconstruct the fragment of the Bible page and even trace it back to a particular edition of the Bible that had been printed in London. The passage was from Psalm 98:1-2, and talks about the strong right hand of the Hebrew God and how he shows his righteousness to the heathen.

To me this represents the both/and approach by Natives with regard to European religious and cultural engagement—a syncretic approach to the great questions of life, one that incorporated new religious ideas and possibilities without completely abandoning old ones. But the medicine bundle was also important to me because it represents the limitations historians hit when trying to reconstruct Native lifeworlds. We’re really not sure what exactly the medicine bundle meant to the Pequot girl and her family. I see it as a caution to not read too much into it (particularly in ways that impose western Euroamerican ideas on it) or too little. I had hoped this would set the tone for the way that the reader approaches Native religious change and engagement throughout the book.

The wealthy homeowner never got his underground shooting range, by the way.
5. You deal a lot with terminology in your book -- you resist terms such as "conversion" and "resistance," historically the dichotomous poles used for this topic. Explain for our readers the terms that made the most sense to you in interpreting your topic.

One of the things that first got me into this topic was the narrative of the sudden and complete conversion of American Indians in the First Great Awakening. This always seemed too simplistic to me. What I found instead was a century-plus long process of religious and cultural experimentation that varied greatly within communities over time. Even individuals changed exhibited different attitudes across months and years as they sampled religious rituals and practices.

In some cases individuals adopted Christian practices for particular reasons and even joined white churches; in other cases Indians had wanted education but not religious preaching; and of course in other cases Natives seem entirely uninterested in long-term adoption of white Christianity. None of this dynamism seemed to be adequately captured in Christian or even academic notions of conversion. While I certainly am not trying to suggest that we drop the word or notion of “conversion” entirely, I am trying to stress that such notions might be wrapped up in Euro-centric ways of doing and being that historians have tended to perpetuate. So instead, I propose that we use “affiliation” to better capture the particular relationships Natives had with local Anglo-Americans; conversion assumes an interior process that may be foreign to Natives. Instead, many Natives seemed to test out affiliation and religious practices and then could just as easily drop them if desired.

In many ways I’m merely continuing a vibrant conversation that historians of religion and Native Americans have been having for a while. I was influenced in this regard by Kenneth Morrison’s The Solidarity of Kin. And even though there is a lot of terrific, nuanced scholarship on the topic over the past decade or so, I think the field as a whole (let alone the wider public) has found it difficult to speak in more historically accurate and nuanced ways about these topics.

6. You really focus on New England Indians for this book. How would you compare your work with that of an older classic such as Ramon Gutierrez's When Jesus Came the Corn Mothers Went Away, which deals with a completely different part of North America and with Catholics instead of Protestants. In other words, how much of your story is a regional one that would look very different if the lens is focused elsewhere?

There are ways in which the New England story is different from New France or the American Southwest, but the core themes and ideas in my book will feel familiar not just to historians of encounter elsewhere in the Americas, but also historians of missions (I’ve had people tell me that the process I’ve described sounds much like parts of Africa in the 1950s or Papua New Guinea in the 1960s.) Gutierrez’s book is masterful, even if highly contentious and largely discredited by the Native community; one major difference is that sexuality is not a primary lens in my book. But if part of what Gutierrez was trying to do is to retell this process of encounter and colonization through the eyes of the colonized, that is where my work resonates with his. Nonetheless, New England is not New Mexico. I am primarily looking at the “post-conquest” years in New England, that is to say, how, after the military and political subjugation of American Indians (in King Philip’s War, but through other legal mechanisms as well) did Native communities continue to carve out for themselves autonomous space within a larger, oppressive colonial environment? But I truly think this is a story that plays out in every single region of the Americas in contextually specific ways—and one that my Native friends would say is still ongoing to some degree.

My work probably resonates more with Tracy Neal Leavelle’s excellent The Catholic Calumet: Colonial Conversions in French and Indian North America (Penn, 2012). Although he is looking at New France and the Great Lakes region, we both share a view of religious change that is malleable and shifting (although Leavelle emphasizes the bidirectional nature of religious change and speaks of “conversions” taking place among the Indians and Jesuits).
Email Post
Labels: author interviews ethnohistory historiography lin's posts linford fisher native american religion native americans new england religion in colonial America

foxofbama said…
Paul: Have broached your RD.org links in several places including NPR Website here in Bama wbhm.org. Check that facebook page.
And I am on to your new book about evangelical tricksters.
Don't speak for them, not my call to make but hoping Bham's Samford University will host you on panel this fall before the election. I think Mercer's Underwood would be delighted that the sister school in Bama was game and would find such event intriguing if it takes traction.
Stephen Fox, Collinsville, Al
August 15, 2012 at 4:49 PM

Paul Harvey said…
Steve: Thanks for this and the call. Thanks for reading the Trickster book. I assume if Samford wants me to come they'll contact me, but in the meantime, I'm sure you'll keep up the fight in 'Bama. Paul
August 15, 2012 at 6:50 PM